Yesterday, Capcom revealed plenty of details about Monster Hunter X via Famitsu magazine and the official website. And as usual, the company revealed more screenshots for the game the following day, showcasing the three “new” monsters, the new field, the new Cocotte village, and much more!

Here’s the latest batch of screenshots and artworks for Monster Hunter X:

Here’s the guests for each game: 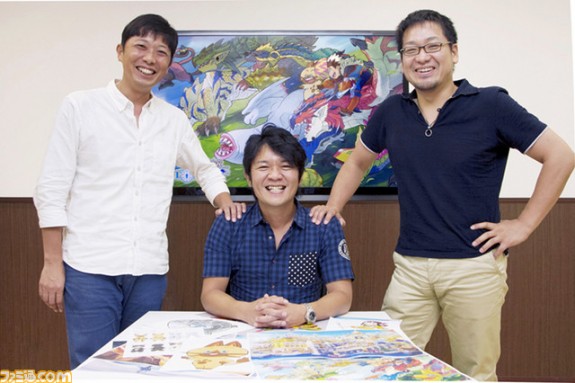 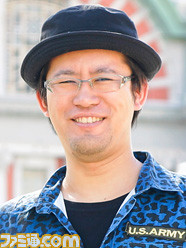 The 31st episode of Capcom TV will be streamed live on Wednesday, November 4th on NicoNico, YouTube and even Twitch. Here’s the starting time for each region: