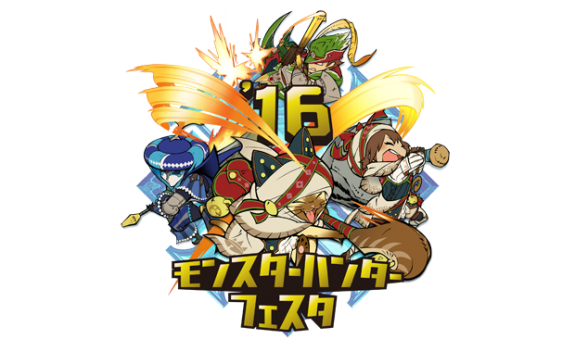 Today, the first event from the Monster Hunter Festa 2016 took place in Tokyo, and Capcom used that opportunity to reveal two collaborations for Monster Hunter X. The first one is with another of Capcom’s franchises: Mega Man. It will be available on February 25th, which is the same day as the launch of the Mega Man Legacy Collection in Japan.

The Mega Man collaboration will include:

Here’s some pictures and a trailer for that collaboration:

The second collaboration is with Square-Enix, with some armor designed by Tetsuya Nomura. Here’s what will be available on January 15th in Japan:

Finally, here’s some pictures from the first event of the Monster Hunter Festa 2016: