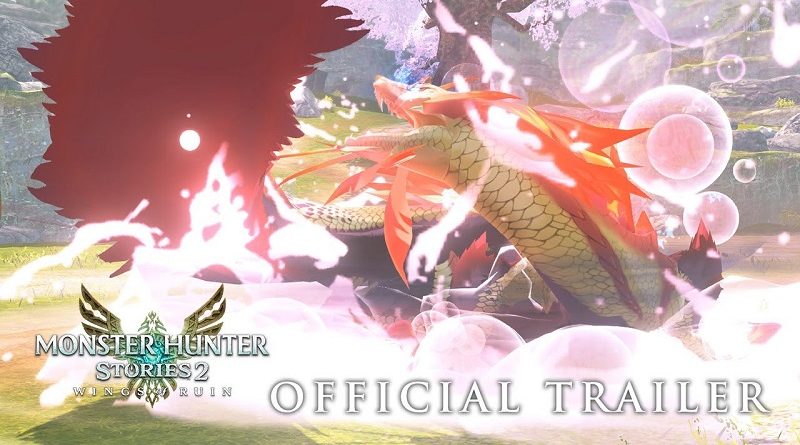 Just like Monster Hunter Rise, Monster Hunter Stories 2: Wings of Ruin is getting a regular Title Updates. Those add new content to the game, such as new Monsters and Quests. The next one is Title Update 3 (Ver. 1.3.0), which is slated for a September 1st (North America) / September 2nd (Europe, Japan) release.

Here’s the trailer for the update:

This new update will add 3 new Monsters on September 2nd:

As for the additional co-op Quests, they will launch in two waves: September 2nd and September 16th!

And finally, the update will include some brand new sub-quests. Just like the co-op Quests, they will launch in two waves.

And that’s not all: some more updates are slated for later this year. As usual, the contents of those will be revealed closer to launch!