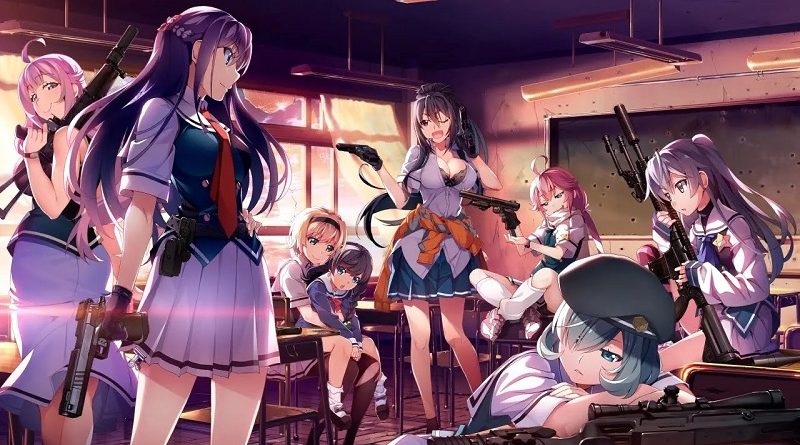 Hypetrain Digital and Morteshka have announced that Black Book sold over 100 000 units in just one week. No regional or platform breakdown is provided.

Marvelous have announced that Story of Seasons: Pioneers of Olive Town is to get a special collab. with Sakuna: Of Rice and Ruin. Next month, players will be able to get a special costume based on Sakuna’s outfit. It will be available for free from September 16th to March 31st. 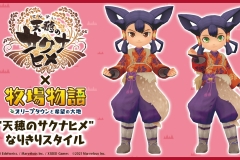