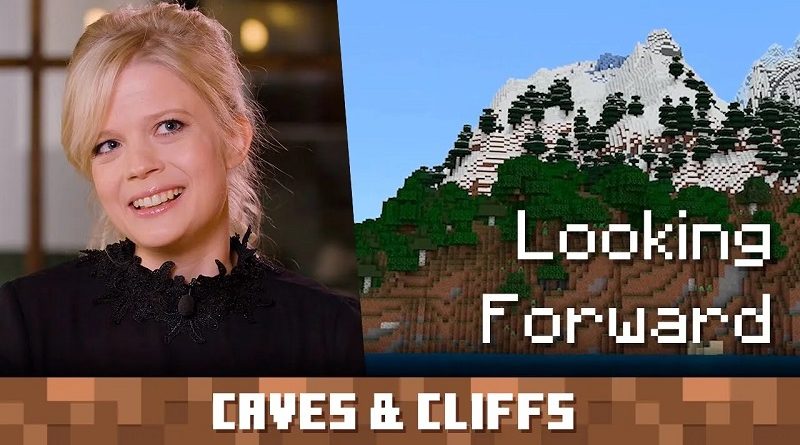 It’s this week that Part 1 of the long-awaited Caves & Cliffs Update for Minecraft is to be released worldwide. To tide fans over until launch day, Mojang Studios have shared a couple of videos for the update.

The first one is the latest developer video, which goes over the update as a whole:

Agnes and Alex are here with answers about the Caves & Cliffs Update, specifically about the Part I and Part II split. Find out when each part will be released, what you can expect from Part II, and a little look at what we have planned after Caves & Cliffs!

The second video introduces a new tool to be introduced in the update: the Lightning Rod. You can learn more about this useful tool in the latest Taking Inventory post! 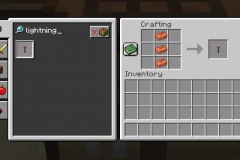 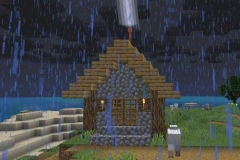 Finally, to celebrate the 1st Anniversary of Minecraft Dungeons, Mojang Studios have shared some juicy blocky stats for the game. Did you know that over 11 million players from over 232 countries around the world have played the game, and that they’ve collectively walked nearly 420 billion blocks? 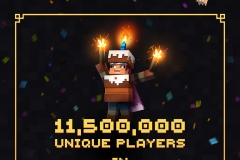 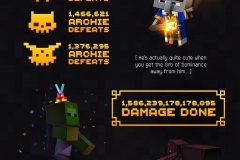 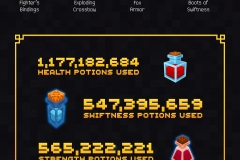 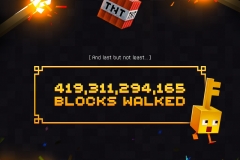