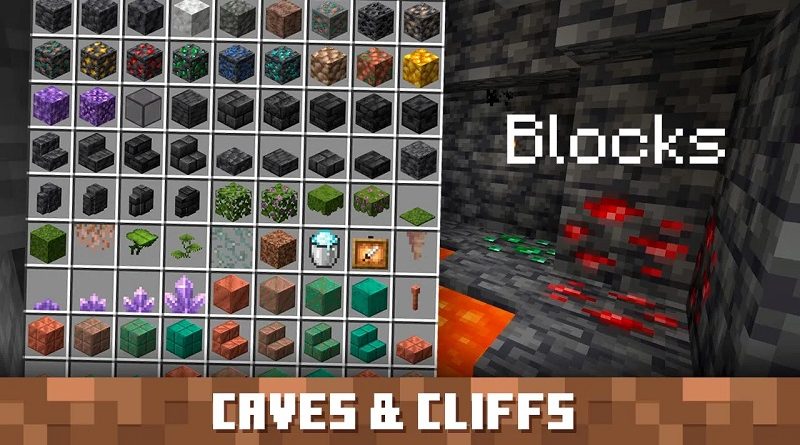 Last month, Mojang Studios announced that the next major update for Minecraf, the Caves & Cliffs Update, will be released in two parts. The first one will be released this Summer, and will feature some brand new Blocks such as the Powder Snow Block and the Big Dripleaf Block.

Mojang have shared a video showcasing some of the new content, features, and changes included in Part 1 of this much-awaited update:

Join Alexander and Brandon for a special look at the blocks in Part 1 of the Caves & Cliffs Update! They give us a sneak peek at the Powder Snow block and the Big dripleaf block, look at the different uses of copper, and walk us through some of the changes to the caves and ores. Which blocks are you excited about?

And here’s a video showcasing the new Powder Snow Block, and how it can be used to trick enemies down deadly traps:

The Caves & Cliff (Part 1) Update for Minecraft comes out this Summer worldwide.