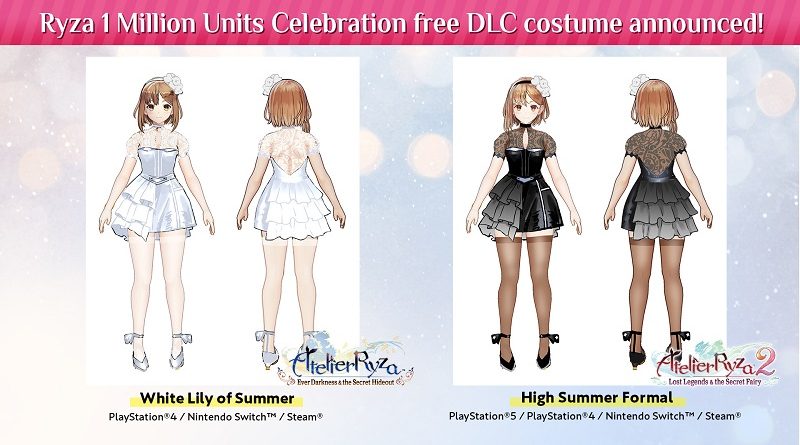 Koei-Tecmo have announced that the bonus costumes for Atelier Ryza: Ever Darkness & The Secret Hideout and Atelier Ryza 2: Lost Legends & the Secret Fairy, the White Lilly of Summer and High Summer Formal costumes, will be released on May 31st. They will be available for free for all players! 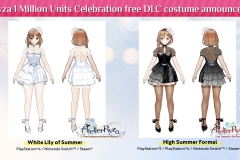 Here’s the latest video for Stonefly:

The next Event for Dragalia Lost is called The Children of Yggdrasil, and it will run from May 28th to June 11th.

Here’s the preview video for that event (English and Japanese versions):