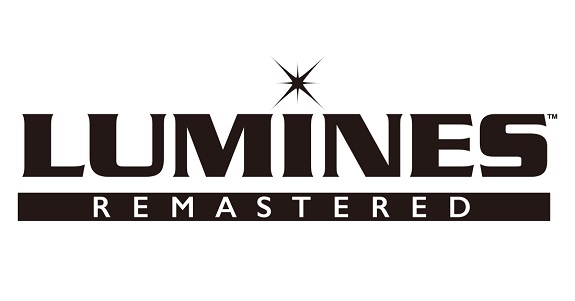 Yesterday, the Nindie Showcase Spring revealed quite a lot of new indie games for the Nintendo Switch, and some of the announcements were quite unexpected. Lumines Remastered is definitely not a game anyone was expecting, and yet it certainly was announced during the presentation!

Originally released on PSP back in 2004, Lumines is a puzzle game designed by the one and only Tetsuya Mizuguchi. It marries the elements of sound; light, and puzzle action into one addicting and easy to play package. The game is known for its house, trance, and techno soundtrack.

Lumines Remastered (Switch – eShop) will be released in May, worldwide. The Upcoming Games page has been updated!