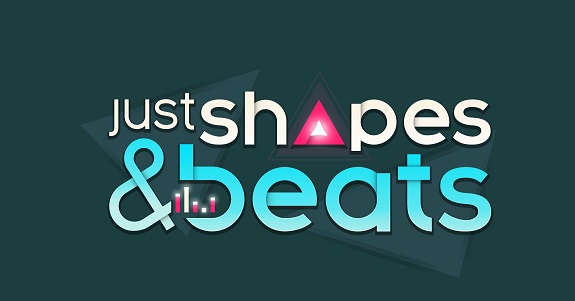 Indie developers always come up with some pretty wacky concept, and pretty often, it just works… even though you certainly would not expect it to when you first hear about it. Just Shapes and Beats is one of those games. It’s described as a “musical bullet hell”: music and bullet hell is certainly not two genres you would expect to see combined (even though many bullet hell games do have a great soundtrack).

Just Shapes and Beats is a four-player couch co-op musical bullet hell game. It has you (and your friends) navigate deadly shapes while listening to a soiundtrack composed by no less than 20 chiptune artists. It will be released this Summer on Nintendo Switch, as a timed-exclusive apparently!

If you’re curious about what kind of game Just Shapes and Beats might be, you can check out the recording of the Nindie Showcase Spring 2018 (the relevant segment starts at 2:39):

Finally, here’s a few screenshots and artworks for the game:

Just Shapes and Beats (Switch – eShop) comes out this Summer in Europe and North America. The Upcoming Games page has been updated!