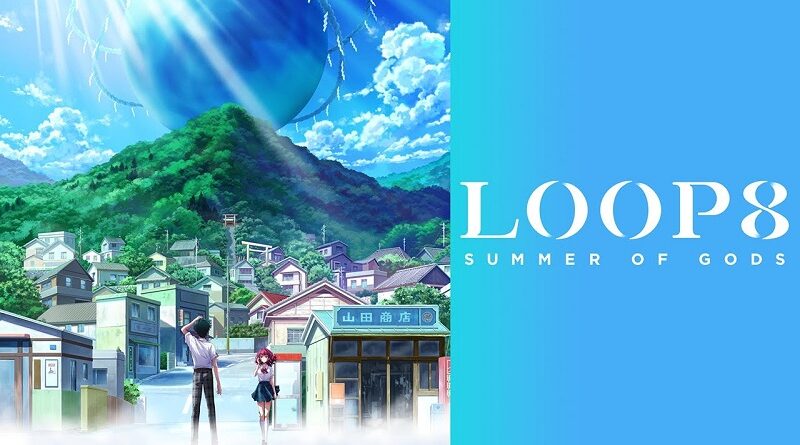 Loop8: Summer of Gods is a “Juvenile RPG” developed by Marvelous and releasing next year on Nintendo Switch. In this game, you follow the protagonist Nini as he tries to defeat the Kegai (demonic entities) that have pushed humanity to the brink of extinction.

Naturally, Nini won’t be able to defeat those demons on his own: he gets to team up with various characters to take them down. And it’s those very characters that Marvelous are introducing via a series of character trailers!

In this post, you will find all the character trailers for Loop8: Summer of Gods in one place. It will be updated as soon as a new trailer is shared, so keep checking back!

About Loop8: Summer of Gods

A coming-of-age adventure, Loop8: Summer of Gods follows protagonist Nini and his classmates as they try to defeat the Kegai, demonic entities who have forced humanity to the brink of extinction. Raised on a failed space station known as “Hope,” Nini returns to Earth to spend his summer in Ashihara, one of humanity’s last remaining sanctuaries. Gifted with “Demon Sight,” Nini can use his special connection to the gods to reset the world, with each loop allowing him and his allies to relive the 8th month over and over until they get it right…or the Kegai overwhelm them entirely.

Loop8: Summer of Gods (Switch) comes out on March 16th in Japan. No release date for Europe and North America yet, but the game is slated for a Spring release in those two regions.