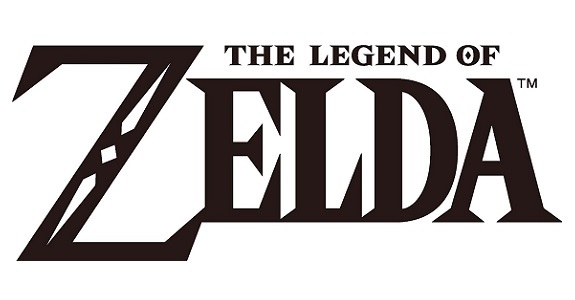 Update: added details and pictures for the Deluxe Edition of The Legend of Zelda Encyclopedia!

Unfortunately, we haven’t heard about that release in a while… Meanwhile, Dark Horse has finally made an announcement regarding the English version of the book. It will be released on April 24th, and will cost $39.99 (at least, the hardcover version).

A comprehensive collection of enemies and items, potions to poes, an expansion of the lore touched upon in Hyrule Historia, concept art, screencaps, maps, main characters and how they relate, languages, and much, much more, including an exclusive interview with Series Producer, Eiji Aonuma! This, the last of The Goddess Collection trilogy, which includes Hyrule Historia and Art & Artifacts, is a treasure trove of explanations and information about every aspect of The Legend of Zelda universe!

But that’s not all: the book will also be available in a Deluxe Edition, sold $79.99, that’s shaped like an actual The Legend of Zelda NES cartridge… complete with the cartridge sleeve!

The Legend of Zelda Encyclopedia Deluxe Edition honors the game that started it all by recreating the original gold cartridge as faithfully as possible. The cover is a gold foil paper with gloss lamination and a spot gritty varnish. The details are embossed and debossed. It has gold gilding on the top and fore-edge, with black gilding on the bottom. This book looks and feels so much like the original cartridge you might find yourself blowing into the bottom before you open it! The book comes with a black polypropylene sleeve, lined with velvet flocking, and a scale instruction booklet.

If you’re interested, you can pre-order it on Amazon.com (NB: affiliate link).

The Legend of Zelda Encyclopedia will be released in English on April 24th 2018. The Upcoming Releases page has been updated!