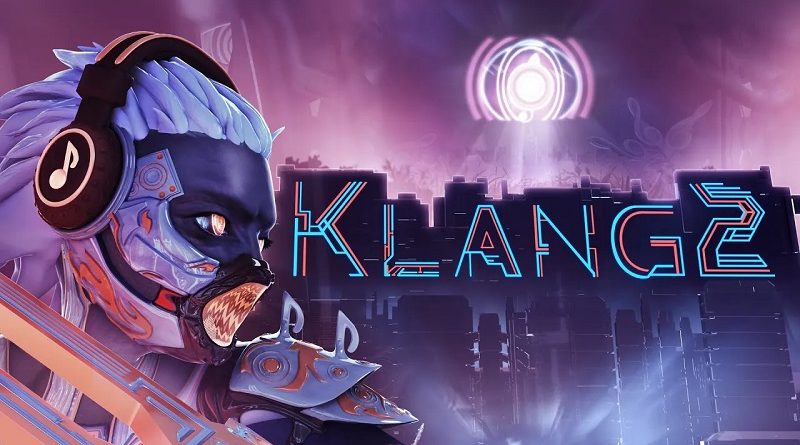 Tinimations have shared a brand new trailer for Klang 2, their psychedelic rhythm-action game:

Unfortunately, the game does not have a release date on consoles yet. In the mean time, here’s some more details, the list of key features, and some screenshots to check out:

The player’s abilities to fight and defeat enemies are divided into three categories: Strikes, dashes and holds. Strikes are the most common and will let you fast-attack the enemy with flashy fireballs. The dash makes you dodge and counter enemy attacks. The hold makes you deal enough lightning damage to shame even the greatest gods of mythology.

Klang 2s not only the ideal introduction to the Klang universe, but all things rhythm-action! 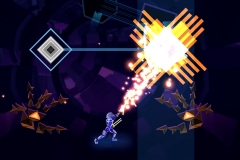 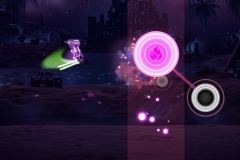 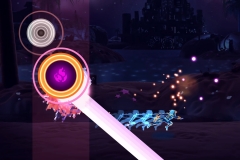 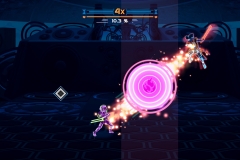 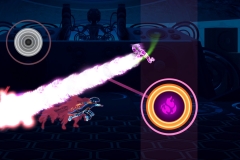 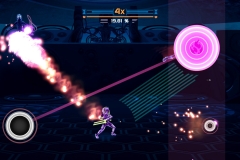 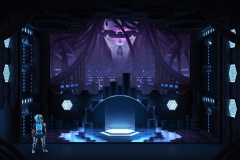 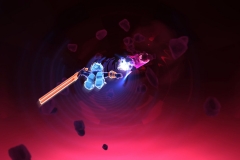 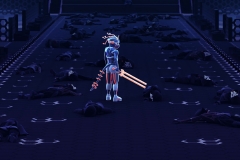 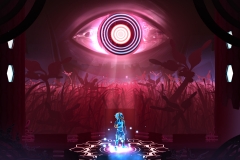 Klang 2 (Switch – eShop) does not have a release date yet.