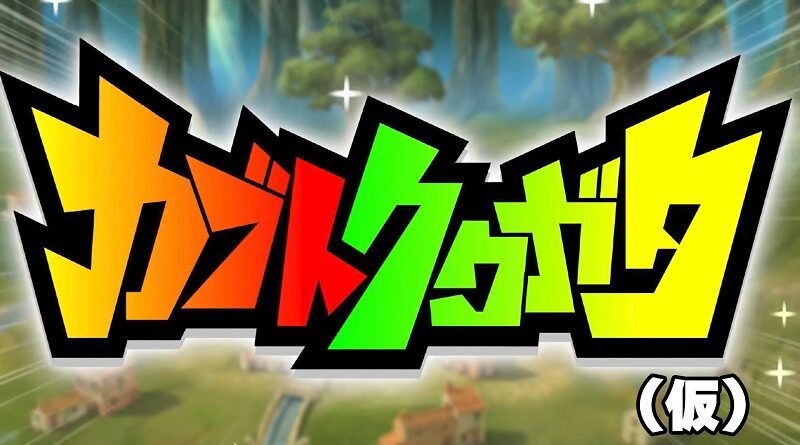 CoroCoro Comic is a popular monthly magazine aimed at children (elementary school boys, to be precise), and it often features video game news (like the latest Pokémon games, for example). And last week-end, they announced they were making their very own video game: Kabuto Kuwagata (temp. title!), slated for a Spring 2023 release on Nintendo Switch.

Kabuto Kuwagata is described as an “insect adventure RPG”. Naturally, it’s not developed by the magazine staff themselves (though they do have some people overseeing the whole project), but by a dream team of developers from all across Japan (collaborating via the internet).

Here’s a video introducing the project:

Starting September 15th, a series of video will be releasing, chronicling the development of the game. Further details will also be shared in the magazine, in the Ge-tsuku!! manga.

Here’s a couple of pictures for Kabuto Kuwagata: 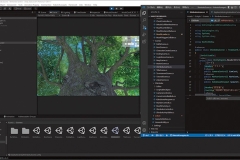 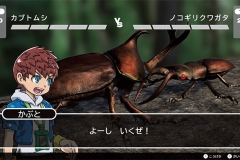 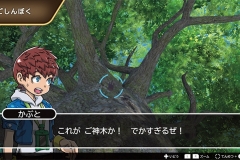 Kabuto Kuwagata (Switch – eShop) does not have a release date, but is slated for a Spring 2023 release in Japan.