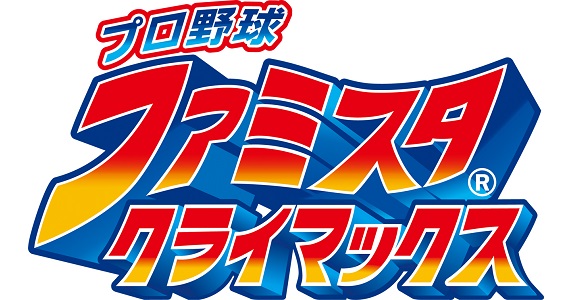 This new entry will feature players from the 2017 season, but also “dream” (famous) players from the past, and players from the Japan Women’s Baseball League. There’s also a brand new mode that lets you create your very own Baseball park. As an early purchase bonus, players will get Famista Retro as a bonus download.

Pro Yakyuu Famista Climax (3DS) comes out on April 20th in Japan. The Upcoming Releases page has been updated!

Here’s some screenshots for the latest batch of free DLC quests for Puzzle & Dragons X, but also the 3 Nintendo 3DS Themes that will be distributed at the World Hobby Fair ’17 Winter:

Here’s a trailer and some screenshots for Manga Debut Monogatari: Sutekina Manga o Egakou, releasing on March 16th in Japan: