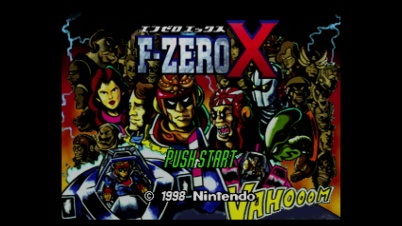 This week again, only one new title was added to the Wii U Virtual Console in Japan. Once again, there was no new New Nintendo 3DS Virtual Console titles, and it’s not clear when the next batch will be available (there are still some announced titles not yet released).

Here’s the “line-up” for the Wii U Virtual Console this week, with the screenshots and Play Movie for the only title released today:

As for next week’s line-up, we simply don’t know what it will consist of. As of writing, nothing is planned for either the Wii U Virtual Console or the New Nintendo 3DS Virtual Console. Some titles may be announced before the end of the week, and we will make sure to update this post as soon as possible if that’s the case.