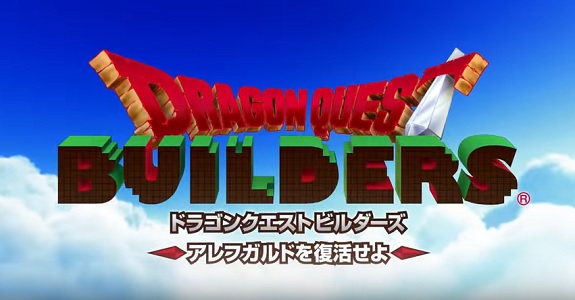 Today, Media Create published their weekly report on video game sales in Japan during Week 8, 2018. It reveals that total Software sales topped 437 000 units, which is 88.34% of Week 7 sales. Despite more games releasing that week (13, which is 5 more than the previous one), Software dropped because most of the new releases didn’t even reach 10 000 units sold.

It was a pretty lackluster week overall, and unfortunately, Hardware wasn’t much better (87.40% of Week 7 sales).

This week, we have the Day 1 sell-through for a couple of Nintendo Switch games and one Nintendo 3DS titles:

Here’s some data for February (January 29th to February 25th):

Dengeki points out that the market as a whole grew again in February, for the 8th month in a row.

Next, here’s Software sales for each platform: