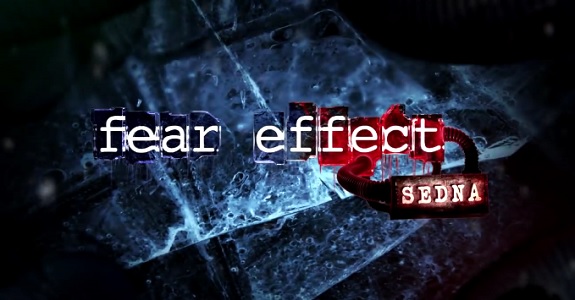 Naturally, any backer who would like to make the Switch can simply contact the developers via their Kickstarter page. You can get more details about that by clicking here!

Here’s a video clip for OPUS: Rocket of Whispers on Nintendo Switch:

OPUS: Rocket of Whispers is due to arrive on the #NintendoSwitch eShop in March. We'll confirm full details and the final date soon, but here's a short look at the game to warm you up. Let us know what you think! pic.twitter.com/TfOK7agFsN

OPUS: Rocket of Whispers (Switch – eShop) comes out in March, worldwide. The Upcoming Games page has been updated!

And here’s a short video clip:

And here’s another (and quite topical) video clip:

Here’s the latest screenshots and a teaser trailer for World Conqueror X:

Today, Rainy Frog announced they would release 80’s Overdrive in Japan on March 14th. It will cost 800 Yen.

80’s Overdrive (3DS – eShop) comes out on March 14th in Japan. The Upcoming Games page has been updated!

Heads up for players who own Oceanhorn: Monster of Uncharted Sea! The game received another update yesterday, adding support for the Video Capture feature!

Here’s the latest livestream recording from Poisoft, which is about Poisoft Thud Card (released this week on Nintendo Switch):

Here’s some details about some of the enemies you will encounter in Totes the Goat: