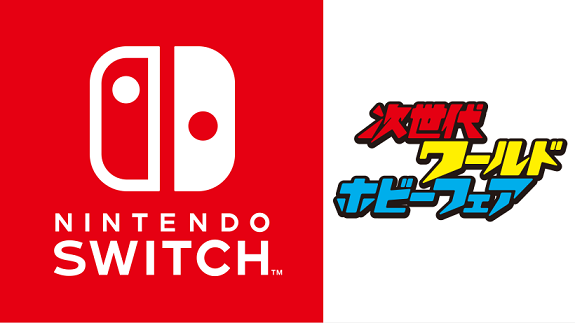 As you already know by now, the Nintendo Switch Presentation on January 12th and 13th will be the occasion for Nintendo to reveal plenty of details about its new dedicated gaming platform. After that, something pretty much as important (if not even more) will take place: hands-on sessions for players (and the press).

In Japan, there will be one on January 14th and January 15th at Tokyo Big Sight, but also at the Game Party Japan 2017 in February. And today, Nintendo announced that the Nintendo Switch would also be playable at the World Hobby Fair ’17, starting January 22nd.

The Wolf Hobby Fair ’17 Winter will take place in four cities: Nagoya, Tokyo, Osaka, and Fukuoka. The Nintendo Switch will be playable at each one of them, giving players four separate opportunities to try out the console.

Here’s the games that will be playable:

Here’s when each event for the Wold Hobby Fair ’17 Winter will take place:

Also, it was announced this morning that the Nintendo Switch would be playable at the RTX Sydney event (ICC Sydney, DARLING HARBOUR), on February 4th and February 5th.

The Nintendo Switch will be released on March 3rd, worldwide.