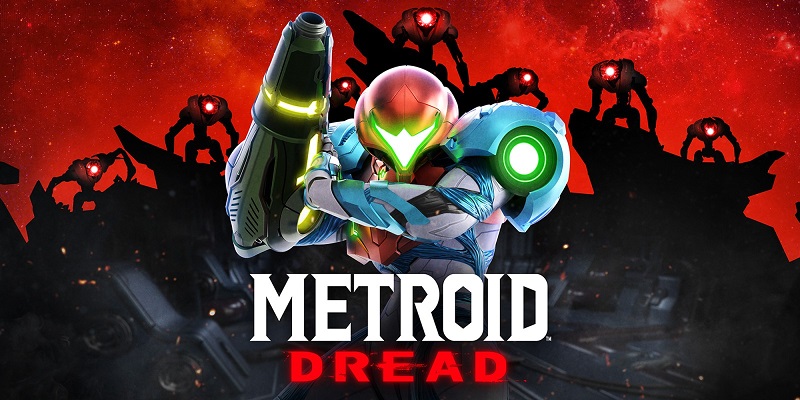 Later today, Famitsu will share their latest report on video games sales in Japan, but thanks to analyst David Gibson, we have some early data to share! Week 41 was a pretty important week for Nintendo, what with the simultaneous launch of the new Nintendo Switch OLED model and Metroid Dread. And the good news is: both are off to a great start!

It’s not clear how the Nintendo Switch OLED model is going to sell during the next few weeks and months, but what we do know is that it will greatly depends on the number of units Nintendo ship to retailers (unfortunately, lotteries are not going away any time soon). But at least, launch week sales show there’s definitely interest in this premium model.

Some more sales data for the Nintendo Switch last week:

As for Metroid Dread, it sold nearly 90 000 units, with 87 000 units sold at retail alone (does not include digital sales, which are expected to be strong thanks to the Game Vouchers for Nintendo Switch Online subscribers). That’s far, far better than Metroid: Samus Returns on Nintendo 3DS, which sold only 29 000 units at launch (and 42 437 units LTD).

Metroid Dread sees the best debut ever for the Metroid series in Japan. In fact, it’s already outsold all entries except the original Metroid, Super Metroid, Metroid Fusion, and Metroid Prime: Hunters… not too shabby!

Sales for Metroid Dread should be fairly frontloaded (as are most single-player games not designed around replayability), but it should have no trouble selling over 150 000 units (including digital) when all is said and done. However, there are absolutely no chances it will ever become the best-selling entry in Japan, for that title belongs to the original Metroid, which sold… over 1 million units.