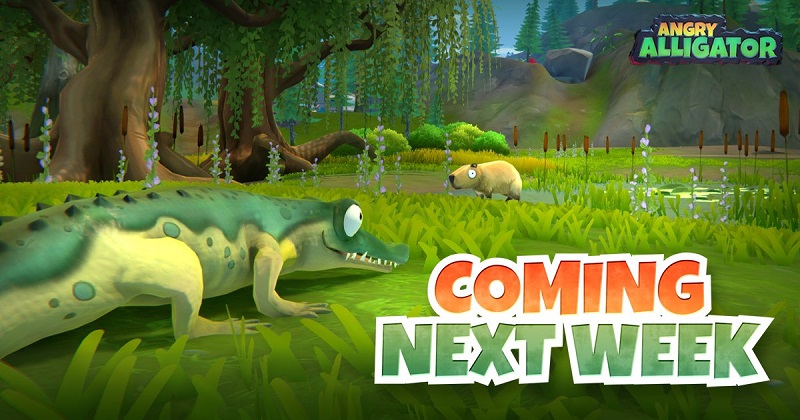 Today’s Daily news: The Smurfs – Mission Vileaf delayed to next month, but also…

Microids have announced that the release of The Smurfs – Mission Vileaf has been delayed to next month. Here’s the new release dates:

Lion Castle have announced that Angry Alligator will be released on Nintendo Switch next week, on October 19th.

Here’s the latest set of screenshots for Metal Dogs: 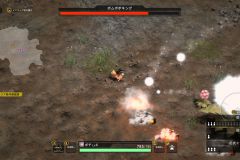 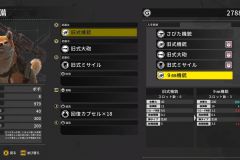 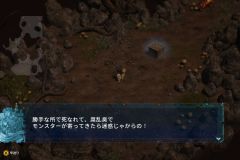 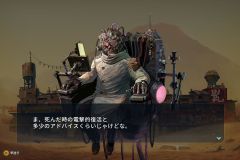 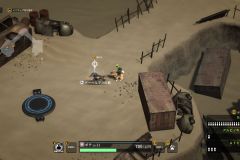 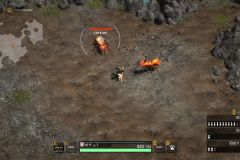 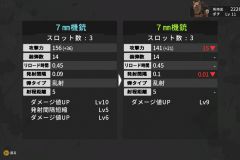 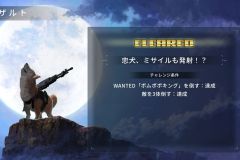 Metal Dogs (Switch) does not have a release date yet.