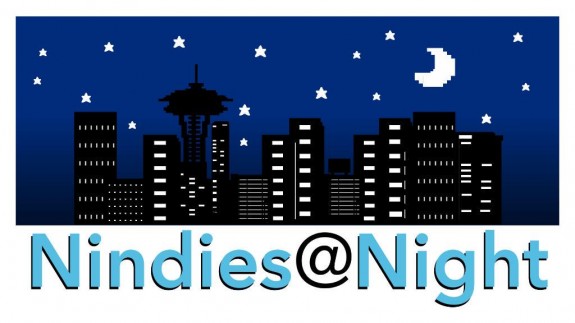 Today’s Indie news: a recap video (with interviews and highlights) for the Nindies@Night 2016 event, but also…

Yesterday evening, Nintendo uploaded a recap video for the Nindies@Night 2016 event, featuring some interviews and the highlights!

On Monday, NostaticSoft posted a short message to talk about the games and apps they’re planning to bring to the Nintendo 3DS. Those ports are only made possible thanks to the recent support of the Unity Engine for the (New) Nintendo 3DS.

PixelMaker will be their very first Nintendo 3DS release, and will use both screens (drawing on the bottom screen, overview + stereoscopic 3D display on the top screen). It will also be available on both the New Nintendo 3DS and the regular Nintendo 3DS (+2DS), despite Unity only being fully compatible with the former. Naturally, this wasn’t easy to do, given the limitation of the latter.

Yesterday, HullBreach Studios announced that SDK Spriter (on Wii U) will launch on September 29th in Europe (and later this year in North America). It will cost 12.50€, but users who already own SDK Paint will be able to get 2.50€ off (so 10€). If you want more details about the game, make sure to check out Randy Freer’s post on Miiverse!

Mekazoo will be released on Wii U later down the line.

Yesterday, RIVE was released on PlayStation 4 and PC.To celebrate, Two Tribes held an AMA Session on Reddit: if you want to learn more about the game, click here!