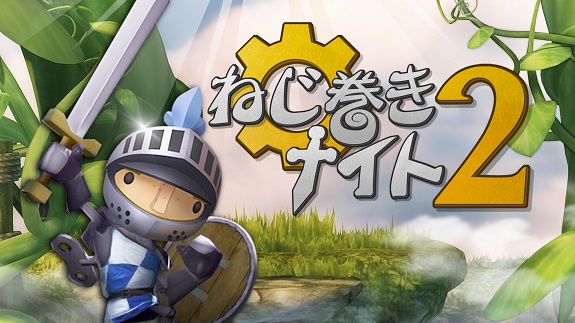 Last year, at Unite Tokyo, it was announced that the Unity engine (used by many indie developers all around the world, but also by bigger companies such as Square-Enix) would soon be supported on the New Nintendo 3DS (thanks to its beefed up CPU). Good news for developers, the engine is now officially available for use today!

A rather lenghty blog post was published on the official Unity website: click here to check it out. It confirms that the original Nintendo 3DS is indeed supported, but for the majority of games, it’s strongly recommended to target only the New Nintendo 3DS.

Wind-Up Knight 2 was released on December 22nd in Japan: it was the first Unity game on New Nintendo 3DS to pass Nintendo’s certification process.

Unity for New Nintendo 3DS is available for free to all developpers: all you have to do is enrol in the Nintendo Developer Program. Obviously, you will need your own devkits and testing units.

Word Puzzles by POWGI came out yesterday in Europe, on Wii U and Nintendo 3DS (it will be available on February 11th in North America). The game is actually compatible with all amiibo (including those that have not been released yet!), which is something the developers really want to make clear.

They even uploaded a video to show how amiibo are used in the game:

Nintendo Insider recently had the opportunity to chat with the developers of Shadow Puppeteer: you can find their interview here! They talk about the developers creating their own studio right after leaving University, the challenges of securing funding for developing Shadow Puppeteer (including whether they thought of Kickstarter), and more!

Swap Fire is a first-person shooter for the Wii U, developed by Midnight Status. 8-Worlds recently went and interviewed the developers: click here to read their interview!