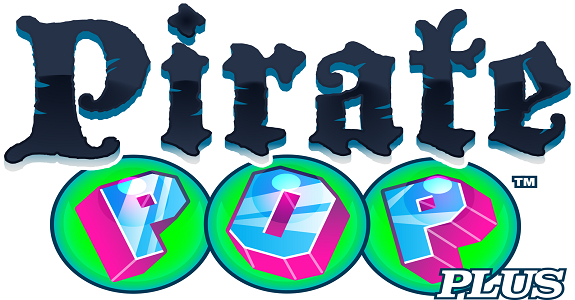 I would like to point out that this is some of the first imagery that we are sharing. It’s a screenshot in-engine–this means that there are no post-rendering effects, you can see the engine widgets, and of course you can see the placeholder art in the background. In other words: Don’t consider what you see here to be final art in any way!

The reason they shared such a screenshot is because it showcases some of the things they have been talking in previous devblog posts: the path splitting up and down and a curving path going off down another route, and the moon. Oh, and what’s beyond that dune? We don’t know, but the developers sure are excited to share it, because it’s apparently “part of the game’s special dipping sauce”…

First 4 Figures have released high-quality statues based on many franchises and IPs, and it looks they are soon going to launch a collection for… Shovel Knight! Unfortunately, they haven’t announced anything else, though you can check out the contest below to try and win a statue!

Yesterday, Lewis Pugh posted the latest Kickstarter update for Twisted Fusion (on Wii U). This one contains some pretty good news: the release date, which is November 3rd for both Europe and North America. The reason it ended up so late is because there was no other way to have a simultaneous release otherwise.

Here’s the Accolade Trailer for SteamWorld Heist on Wii U, now available in North America (via the Nintendo eShop, retail releases following on November 1st):

Yesterday, Pirate Pop Plus was released on Wii U and New Nintendo 3DS in Europe and North America. Like the game? Like its sound track even more? If yes, here’s some good news: the game’s soundtrack is now available on Bandcamp! You can listen to it for free, but also buy it if you want to support 13AM. Click here for the Pirate Pop Plus soundtrack, and here for the other 13AM Games soundtracks!

Released earlier this month in Europe, the Nintendo 3DS version of PixelMaker is still coming to North Amrica. In fact, Mike Oliphant from NostaticSoft has announced earlier this week that the North American version has been sent to Nintendo for lotcheck. Hopefully, we will get a release date soon!

Our North American release of PixelMaker on #3DS has been approved by Nintendo – we should have a release date soon.

Today, Finger Gun Games published a blog post to talk about the following:

Another update that’s ready is the one for Power Disc Slam (Ver. 1.10): it will be released on Thursday. In Europe, players will have to redownload the full game, since it got a new rating in Germany.

Here’s the gameplay trailer for Entertainment Hero, an indie game supposedly coming to the Nintendo Switch: