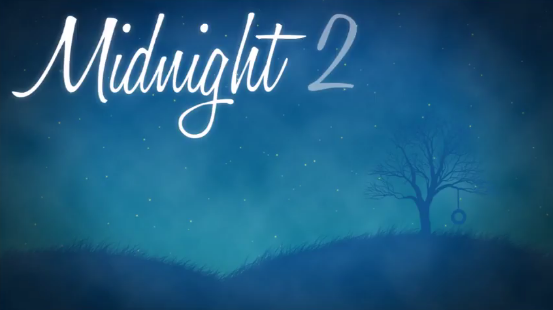 Yesterday, Petite Games announced that Midnight 2 (on Wii U, Nintendo eShop) would be released on May 5th. Here’s the launch trailer:

Our Upcoming Releases page has been updated with this new date!

Good news for Shadow Puppeteer players: the developers just announced that a new update was available. It fixes various things, including the glitch with the crab boss.

Yesterday, Saturnine Games posted another screenshot for Antipole DX (coming soon to Wii U). It showcases a brand new level called the Reverse Gravity Lab. As the name implies, gravity is reversed in this level, and the ceiling is covered in spikes… definitely a coincidence! You actually need to use your gravity powers to pull yourself down to the actual floor.

Good news for European players: the patch for Olympia Rising is now available, and it fixes the glitch involving the 4th boss of the game. The thing is… it’s been available since last week!

Thanks De-f- for the heads up.