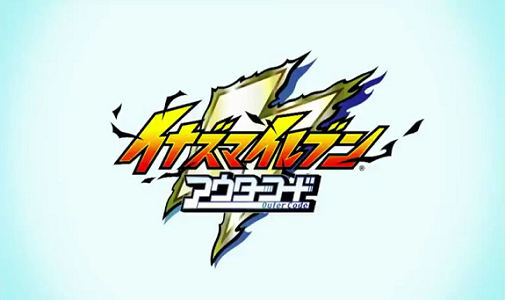 As announced last month, the second episode of Inazuma Walker was streamed live today on YouTube and NicoNico. If you missed it, the full recording is now available on YouTube!

Unlike last time, there was a little surprise at the very end of the presentation, so we’re going to start with that. Level-5 showed the very first screenshots for the Inazuma Eleven Ares game. Unfortunately, no platform was mentioned, but as explained previously, a Nintendo Switch version is more than likely due to the franchise’s history (all mainline entries were released on Nintendo handhelds).

Also, they shown a short video for some sort of mobile game. It’s not directly related to Nintendo platforms, but we’re posting this here nonetheless for fans who would be interested:

And now, the recap of the second Inazuma Walker livestream. To begin, they showed some of the drawings fans sent for the character creation contest. Fans were allowed to send drawing of players, but also of managers if they wanted.

Here’s the fan-made characters showcased during the livestream:

During the second segment, fans had to vote for the new uniform of the Zeus Junior High, and in the end, it’s the second design (B) that was chosen. Here’s pictures of the various designed proposed (with Afuro Terumi / Aphrodi, also known as Byron Love / Aphrodite wearing it):

During the third segment, the special guest made his appearance (Takahiro Mizushima, Kiyama Hiroto’s voice actor), and along with Akihiro Hino and Mou-chan, watched and commented the 18th episode of the Inazuma Eleven anime series (Break Through the Never-Ending Wall!).

After that, the 4th segment was the usual segment where they read comments from fans, sharing their memories of the Inazuma Eleven series.

For the fifth segment, they watched another retrospective for the anime series, this time focusing on Aliea Gakuen (the Academy where several alien teams fight using the power of the Aliea Meteorite).

Inazuma Eleven: Outer Code is a series of anime shorts, which will get a brand new episode in each Inazuma Walker livestream. This one was focused on Ohisama En (Sun Garden), the orphanage run by Kira Hitomiko and Kira Seijirou. Some new details about Inazuma Eleven Ares were revealed right after the episode:

The next episode of Inazuma Walker will be livestreamed on January 20th, at the usual time. This time, the theme will be “Finally, “that” character comes back!”.