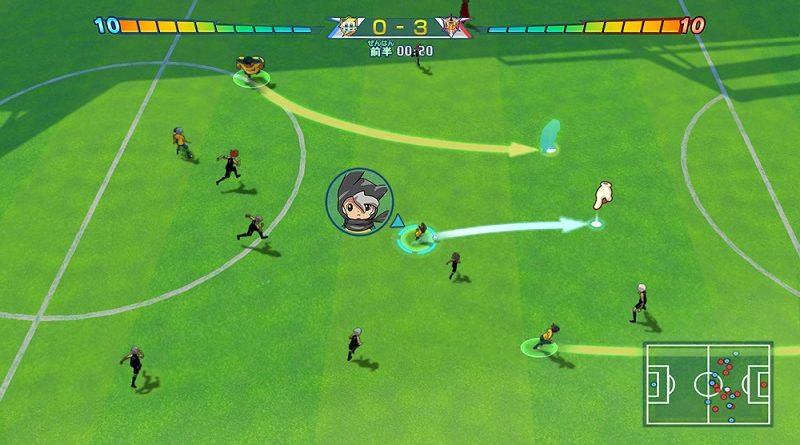 Today, the final episode of the Inazuma Eleven: Orion no Kokuin anime series is airing in Japan. Unfortunately, that means the anime is ending before Inazuma Eleven Ares is even out, something Akihiro Hino wanted to apologise for (especially as the game has been delayed quite a few times already).

In the latest official blog post for the game, he explains another reason behind the delay. As mentioned in December last year, Level-5 relied on an external development company for the develoment of the game, though we learn that a major part of the game was developed in-house. But now, development is now fully in-house, and the team is currently reviewing the various gameplay systems some more in order to improve the game (especially matches).

Akihiro Hino refers to Inazuma Eleven: Heroes’ Great Road as a “new game”, and reveals that it’s now slated for a Spring release in Japan. The delay is due, this time, to the switch to in-house development.

Akihiro Hino also shared some details about the game. Players will get to enjoy a high degree of freedom, as they will be able to use the controller to position the players on the field. He describes the game as a brand new type of RPG, where players will be able to gather players and take parts in matches, but also with eSports elements (not to mention the usual features tied to toys).

With this game, they are trying to offer a deep online matches experience, with a wide range of tactics, allowing for national tournaments to be held in-game.

Here’s one lone screenshot for the game: 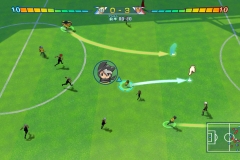 Inazuma Eleven: Heroes’ Great Road comes out this Spring in Japan. The Upcoming Games page has been updated!