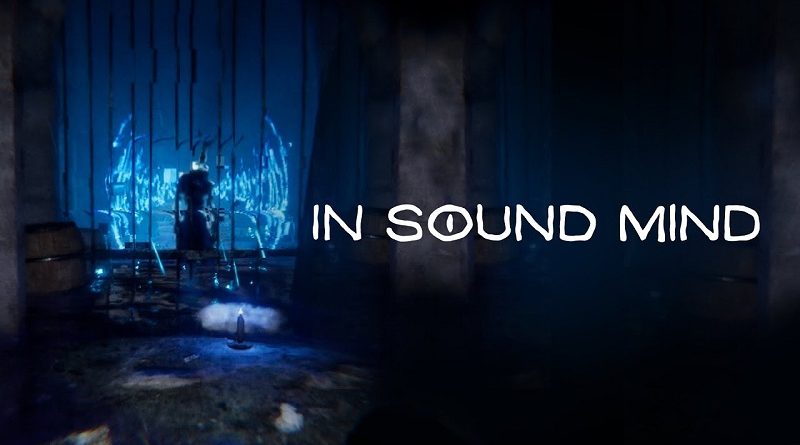 Modus Games have shared a brand new trailer for In Sound Mind. It showcases the gameplay of this first-person psychological horror developed by We Create Stuff, and releasing later this year in Europe and North America.

Modus Games today released a new trailer for the upcoming psychological horror game In Sound Mind that walks players through many of the puzzles and environments they’ll encounter as they dive into the psyches of varied individuals.

As therapist Desmond Wales begins to search through his patients’ minds, he must uncover what links them all together and find the truth of what has happened to the town of Milton Haven before he himself becomes a victim of his own mind.

And here’s some details, the list of key features, and some screenshots for the game:

In Sound Mind is a first-person psychological horror experience which pits players against the unpredictable dangers stirring within memories. Created by the team behind the legendary Nightmare House 2 mod, In Sound Mind twists seemingly simple recollections into shocking encounters with terrifying threats, unbelievable scenes, and a mysterious talking cat for good measure.

As you awake in the corridors of an inexplicable building, you find the environment takes on a life of its own and leads you to discover a series of victims, all exposed to the same experimental chemical. In your search for answers, bizarre visions emerge and introduce a host of imposing horrors…and a cat named Tonia.

From the creators of the cult classic Nightmare House 2 comes In Sound Mind, a witty first-person psychological horror with frenetic puzzles and unique boss fights. Traverse a series of unsettling memories as you journey within the inner workings of the one place you can’t seem to escape—your own mind. 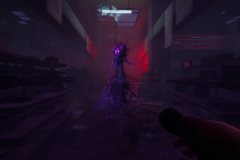 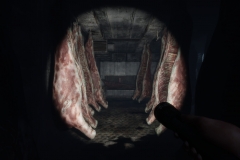 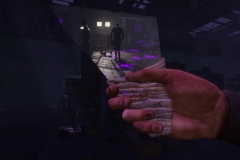 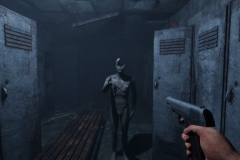 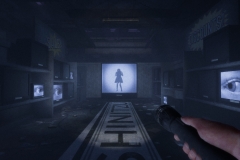 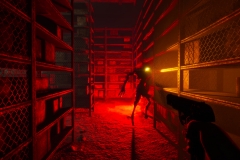 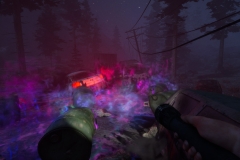 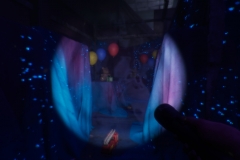 In Sound Mind (Switch – eShop) does not have a release date yet, but is slated for a 2021 release in Europe and North America.