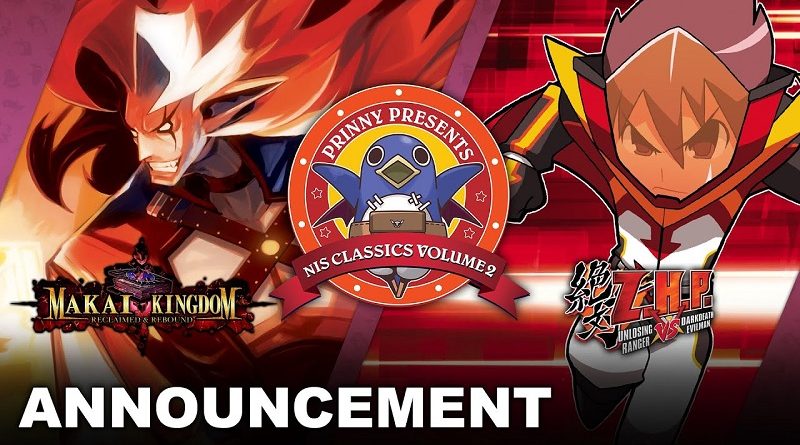 This second volume includes the following two games (which will also be available for purchase separately on the Nintendo eShop):

Makai Kingdom: Reclaimed and Rebound centers around Lord Zetta, a master of tactical warfare, and his pursuit to invade and reclaim the Netherworld‒as a book. Using cunning strategies, ultra-powerful magic, and a vast range of crazy deadly weapons, Lord Zetta aims to take control of his enemies’ lands. Using a feature unique to this battle system, you can summon your army via the INVITE system to do your bidding on the battlefield and dominate your foes!

When your thirst for new lands is quenched, ZHP: Unlosing Ranger vs. Darkdeath Evilman will have you coming back for more with the ultimate character customization system allowing you to make your character your own from the toes to the nose, dood! Custom-made to kick enemies to the curb, your character will also establish a base and work their way through a myriad of maps, each randomly generated and all part of your own unique story! 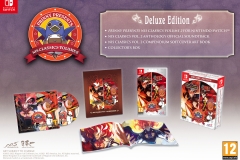 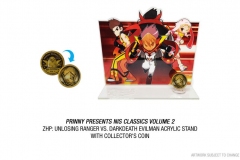 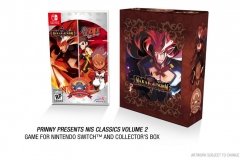 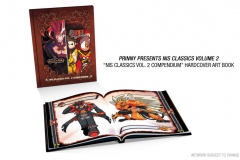 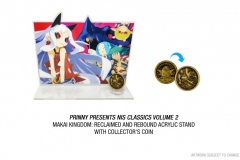 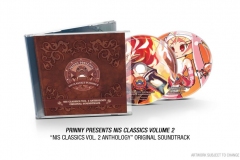 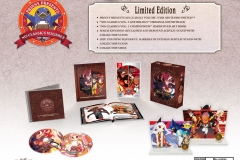 Prinny Presents NIS Classics Volume 2 (Switch) does not have a release date yet, but is slated for a Spring 2022 release in Europe and North America.