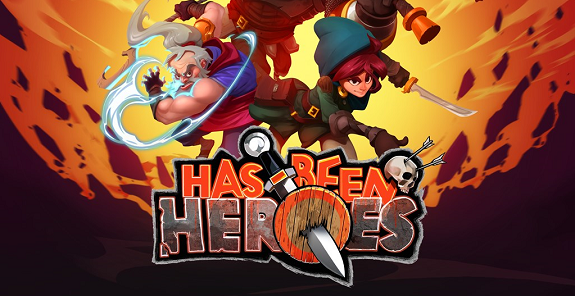 Yesterday, Frzoenbyte surprised players of Has-Been Heroes by releasing a meety expansion, which is now available for download. The price? 0€ / $0 / £0! That’s right: it’s completely free, and all you have to do is download the update that was released yesterday.

Here’s a video introducing that expansion:

This expansion includes quite a lot of additional content, such as:

Here’s some screenshots for the expansion:

Wondering why Frozenbyte decided to release an expansion in the first place, and why a free one to boot? Here’s the answer:

The free expansion is our way to thank you back, we started working on it in the spring and summer, and what started out as “let’s do a little bit of extra content” turned out to be a pretty major content add-on. Actually at some point we thought we should put a price on it, but after a while we figured that we rather have everybody have access to the same content and new features.

You can find out more details over at the official Frozenbyte blog!