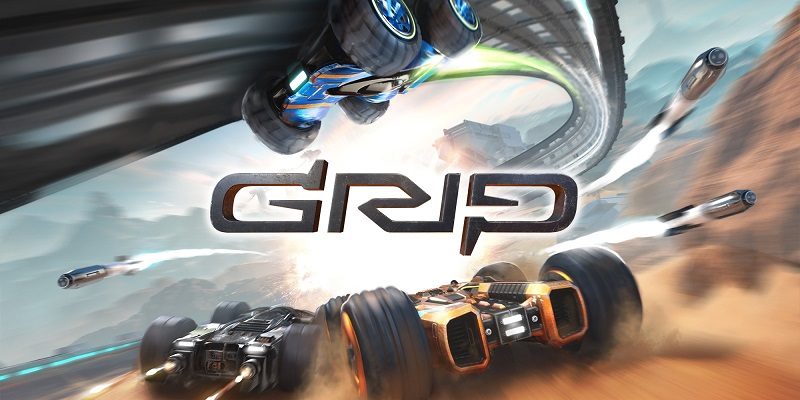 On this page, you will find all there is to know about the Software updates for GRIP on Nintendo Switch (originally released on November 6th 2018 in Europe and North America, and March 28th 2019 in Japan).

The level cap has also been increased to 40, with unlocks of paint jobs and new tires for cars. In addition to this Pariah now have coloured paint that can be customized!

How to download updates for GRIP for the Nintendo Switch?

To download the updates for GRIP, you have three options: