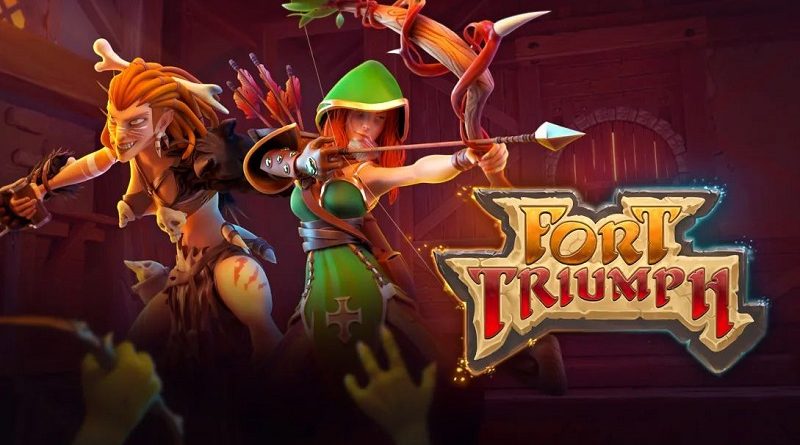 All in! Games have announced their latest game for the Nintendo Switch: Fort Triumph, a fantasy turn-based tactics game developed by CookieByte Entertainment. It will be released on August 13th in Europe and North America.

Fort Triumph is a fun fantasy-themed turn-based tactics game. It has been described as part XCOM, part Heroes of Might and Magic III, while adding unique tactical environmental interactions of its own. Decide what level of challenge you’re ready to face, explore the world, build towns, collect artifacts, improve your heroes, and utilize physics to influence your tactical surroundings while you enjoy original in-game music created by award-winning composer, Marco Valerio Antonini.

Every foe is deadly. Each encounter is unique. Fort Triumph is a challenging fantasy turn-based tactics game where permanent death is a possibility at any moment. How’s that for pressure? Lead a band of heroes with different skill sets through a witty, parody fantasy plot. Missions with various objectives are waiting for you on tiled procedural maps—whether in story mode or skirmish, prepare yourself for a grand adventure.

Source: All in! Games PR / Nintendo