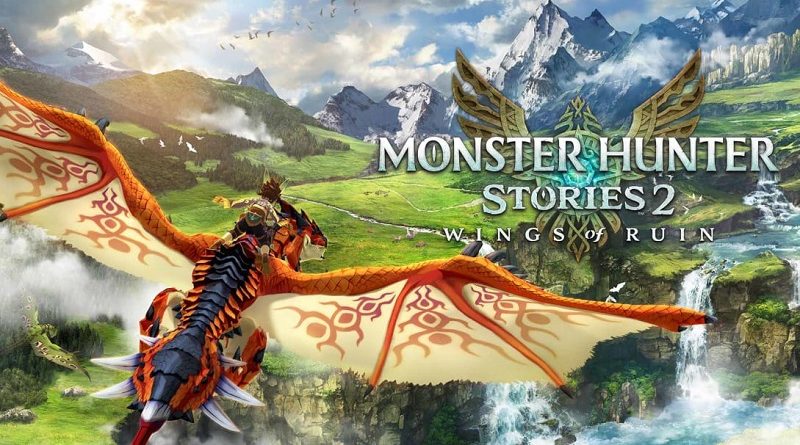 Teyon Japan have announced that they will release Raji: An Ancient Epic in Japan.

Raji: An Ancient Epic (Switch – eShop) does not have a release date in Japan yet.

Here’s a video showcasing the two teams of the next tour in Mario Kart Tour (the Mario vs Peach Tour, which runs from July 28th to August 11th):