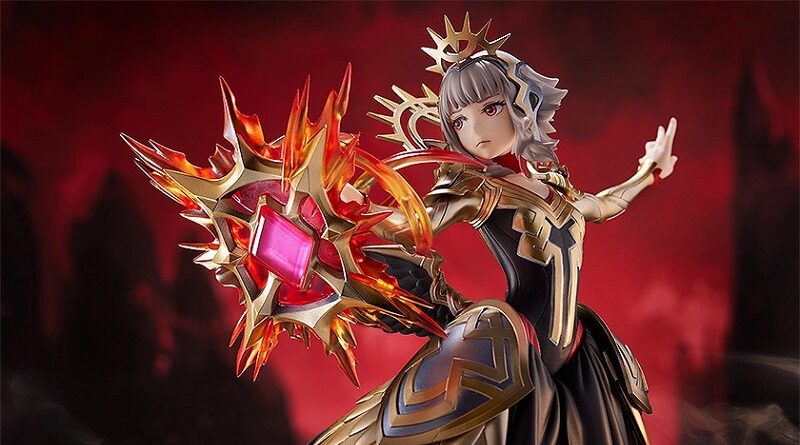 After Roy and Lilina (still available for pre-order!), Good Smile Company is back with yet another Fire Emblem 1/7 Scale Figure. This time, it’s Veronica from the Fire Emblem Heroes on smart devices who gets her own figure!

Pre-orders for the Veronica 1/7 Scale Figure are now live, and will run until March 9th. The figure is expected to ship sometime in February 2022 (worldwide) / April 2024 (United States), and costs 29 700 Yen / $187.99. You can pre-order it from participating retailers and the Good Smile Company online store (worldwide / United States)

And here’s some more details and some pictures:

From the smartphone app “Fire Emblem Heroes” (iOS/Android) comes a 1/7 scale figure of Princess Veronica of the Emblian Empire! Veronica’s powerful appearance, imbued with the magic of the legendary dragon Embla, has been captured in figure form.

Forced into an unwanted battle with the Kingdom of Askr, Veronica’s complicated emotions as she stands on the battlefield have been faithfully captured in incredible detail. Veronica’s royal grace, complex emotions locked within and Embla’s tremendous magic power have all been carefully combined in one truly stunning figure. Be sure to add her to your collection!