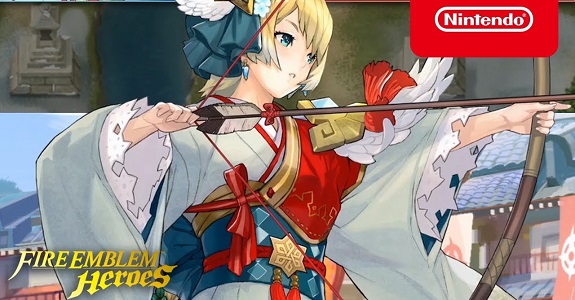 Now that 2018 is (pretty much) over, what better way to celebrate the New Year than with a new Summoning Focus for Fire Emblem Heroes? The next one is called New Year’s of Fire and Ice, and it features some Special Heroes wearing Japanese-inspired New Year clothes! It will run from January 1st to February 1st, once again leaving you plenty of time to try and get your favourite Hero(es)!

And here’s the trailer introducing the Summoning Focus and its Special Heroes (English and Japanese versions), along with some artworks: 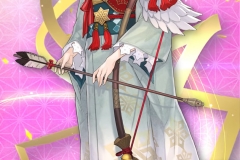 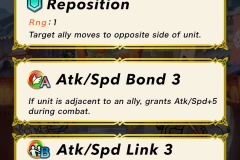 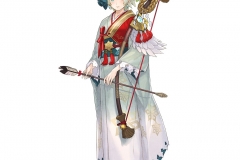 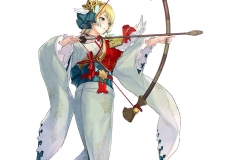 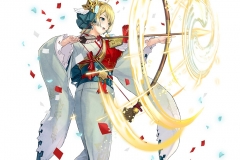 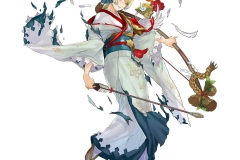 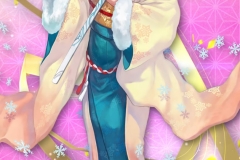 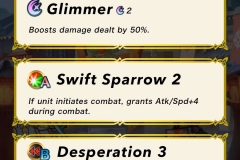 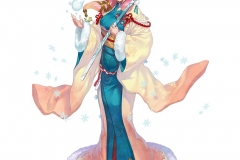 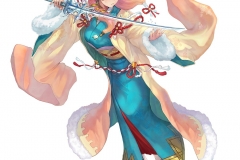 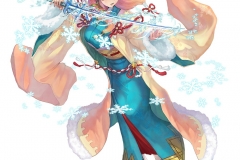 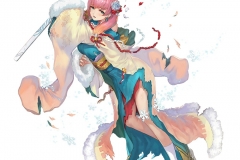 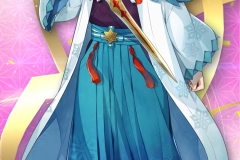 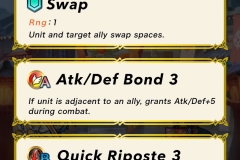 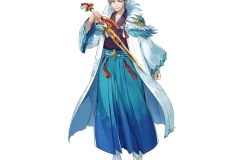 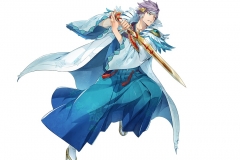 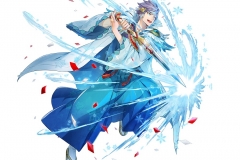 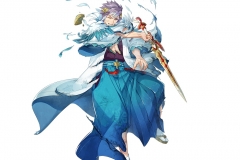 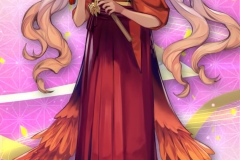 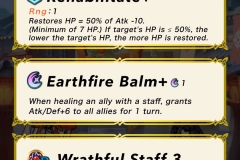 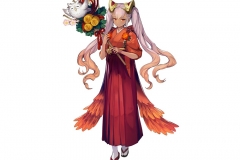 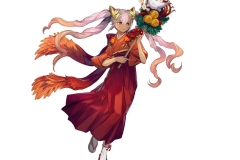 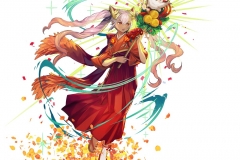 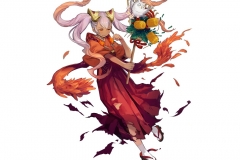 Alongside this new Summoning Focus, the following will also go live in Fire Emblem Heroes:

As always, keep an eye on the Events and Content Updates and Characters pages to keep up to date with all that’s happening in Fire Emblem Heroes!