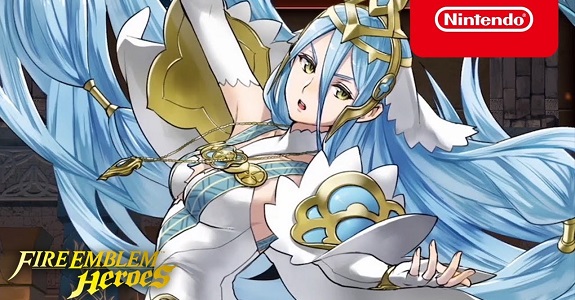 Here’s the various Heroes featured in this Legendary Hero Summoning Event (as usual, their appearance rate has been bumped to 8%, while regular 5 ★ Heroes will not appear): 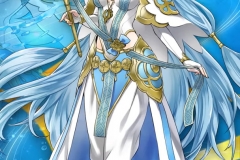 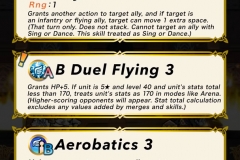 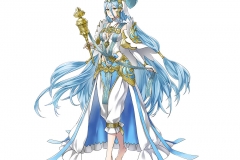 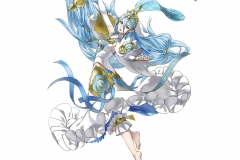 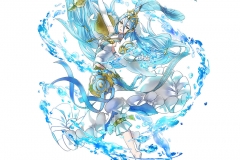 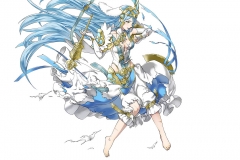 Alongside this Legendary Hero Summoning Event, the following will go live: