Today, Nintendo of America shared not one, but two Indie Hits 2018 Edition videos, showcasing some of the best indie games released this past year on Nintendo Switch: 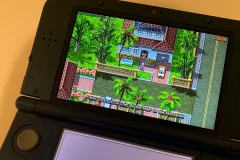 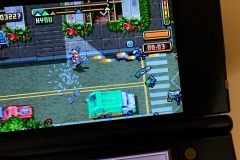 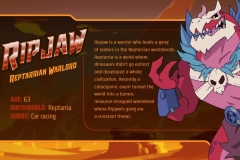 Here’s a trailer and some screenshots for Agartha-S, releasing on December 27th in Japan (price: 890 Yen until January 10th, then 990 Yen): 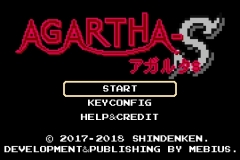 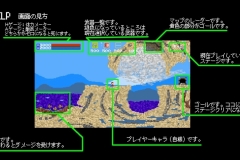 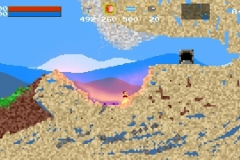 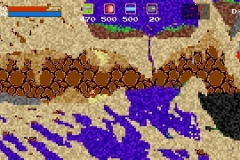 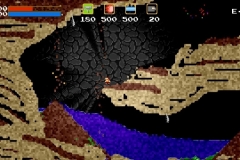 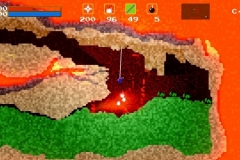 Agartha-S (Switch – eShop) comes out on December 27th in Japan.

Every year, there’s a massive sale on the Nintendo eShop in Japan to coincide with the New Year break. This year is no exception, and Flyhigh Works is one of the publishers with games on sale. Since they’ve released tons of games on Nintendo 3DS (and Wii U), and are also pretty busy with Nintendo Switch releases, they have quite a lot of sales this year: there’s over 100 of them!

Flyhigh Works made a special video to showcase the various games on sale during the New Year sale in Japan (that runs December 27th to January 10th):

While Nintendo 3DS and Wii U titles are region-locked, Nintendo Switch games are not (and they generally have an English language option), so it’s definitely worth checking out this sale even if you do not live in Japan (though most of their games are already on sale in Europe and North America).