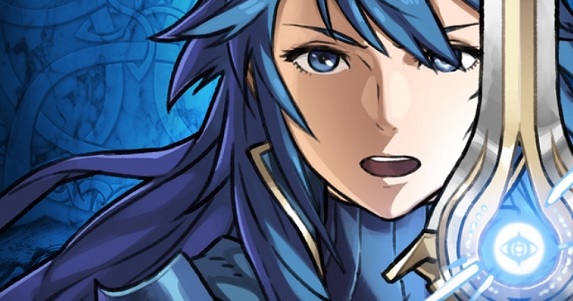 Today, a new set of Special Maps for Fire Emblem Heroes went live. Usually, we’d just update the “Latest events and content updates” page and call it a day, but this time around, the special maps are extra special. What’s so “extra special” about them, you ask? No, they’re not filled with nothing but Level 40 Wrys (it’s too early for Halloween), it’s just that they allow you to challenge Kozaki Yuusuke’s Heroes!

There’s 5 Special Maps available, and as usual, you can challenge them either on Normal or Hard. You get 1 Orb every time you beat a map, which means you can get a total of 10 Orbs thanks to those Special Maps (though only the first time… but that’s nothing new).

Naturally, you do not get to battle Kozaki Yuusuke directly, just his Heroes (using his very own play data as reference). The notification specifies that this play data was taken before Inherit Skill was implemented. For Heroes that were below Level 40, their strength was adjusted to the equivalent of Level 39. Also, even if Merge Allies was used in the play data, only the Heroes’ base levels were used.

While those maps are most likely not the hardest ever added to Fire Emblem Heroes, they’re definitely much more challenging than you would expect. It’s especially the case of Hard difficulty, where all Normal difficulty enemies have received a boost to their HP, Atk, Spd, Def, and Res.

Those Special Maps will be live until June 8th, alongside a new set of Special Quests (click here for more details).