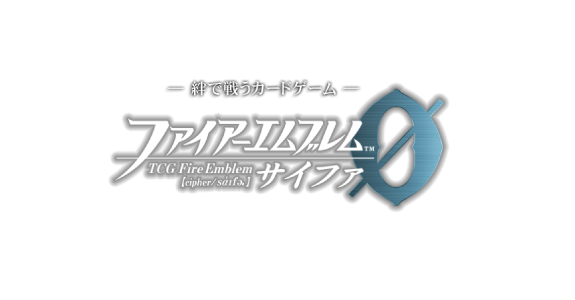 Today, the latest livestream for Fire Emblem 0 took place on NicoNico. This time around, it was the usual pre-release livestream done before the release of a new Series, in that case Series 9. Reminder: it includes cards from:

It will be released on Thursday, June 22nd in Japan. Below, you wil find plenty of screencaps of cards from the livestream, once again courtesy of Kirie from Serenes Forest!

But before that, here’s some artworks and screenshots for the Fire Emblem 0 DLC in Fire Emblem Echoes: Shadows of Valentia (click here for more details):

Next, here’s some illustrations for Series 10 (called “crossroads”), which is releasing sometime in September, and includes cards from Fire Emblem Thracia 776, Fire Emblem Fates, and Fire Emblem Heroes:

We also got to see some illustrations for Series 11, releasing in December in Japan. It includes cards from Fire Emblem: The Sacred Stones, Fire Emblem Warriors, and Fire Emblem Heroes.

Next, here’s plenty of screencaps of cards from Series 9, releasing this Thursday (June 22nd) in Japan:

And finally, here’s various screencaps from the livestream, which was celebrating the 2nd Anniversary of the Fire Emblem 0 TCG:

Once again, a big thanks to Kirie from Serenes Forest for the screencaps!