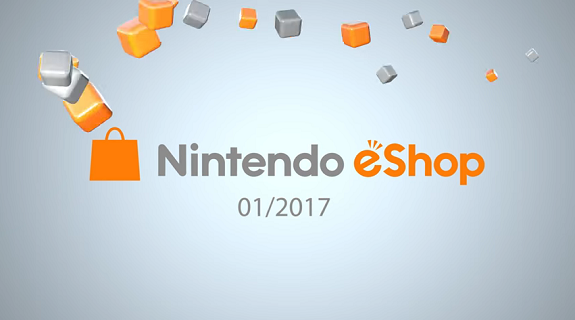 For January 2017, Nintendo chose to highlight a total of 5 games (3 on Nintendo 3DS, 1 on New Nintendo 3DS, and only 1 on Wii U). December was a rather slow month for the Nintendo eShop, especially on Wii U. That being said, there were severa great titles to check out , such as Mercenaries Saga 3 (Nintendo 3DS), Shift DX (Nintendo 3DS), or Spheroids (on Wii U).

Here’s the games showcased for  January 2017: