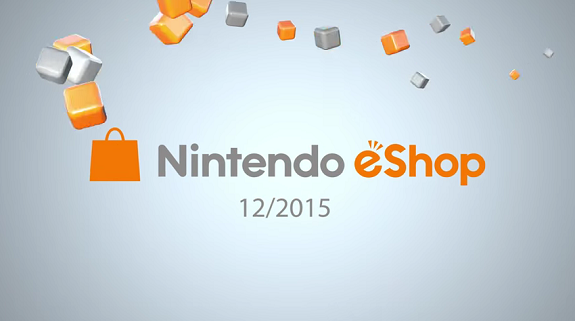 For December, Nintendo chose to highlights six games available on the Nintendo eShop: four are on Nintendo 3DS (including SteamWorld Heist and Terraria), and two are on Wii U (FAST Racing Neo, and Super Mario RPG: Legend of the Seven Stars on the Wii U Virtual Console). Overall, December was a really good month for the Nintendo eShop.

Here’s the games highlighted in the video: