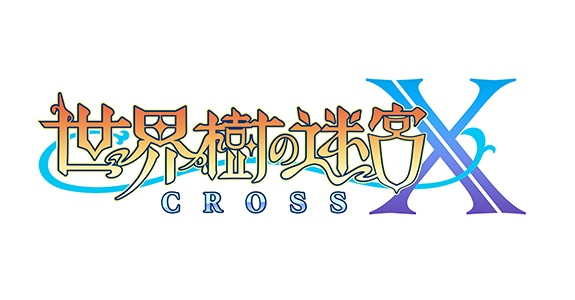 Today, Atlus finally revealed the mysterious Etrian Odyssey game they’re planning to release this year: Etrian Odyssey X. No, they didn’t release 4 mainline entries while you were too busy posting “Etrian Mystery Dungeon 2 when?” over and over again to Atlus USA on Twitter and Facebook… The “X” is meant to be read as “Cross” (it’s even written in the logo itself)!

As mentioned previously, this new game is meant to be a real “festival”, celebrating the series, that’s why it includes elements from pretty much all the mainline entries released so far. This will be the very last Etrian Odyssey game to be released on Nintendo Switch.

First, let’s take a look at the 19 classes you can choose for your adventurers:

Etrian Odyssey X will feature various gameplay systems and elements from the other games in the series. Of course, that includes cartography, perhaps the most famous features of the lot! It takes place on the Lone Island of the Distant Seas: Lemuria, where many labyrinths can be found, and the mystery of an ancient civilisation awaits. Atlus promises that this will be the biggest Etrian Odyssey game ever, no less!

As a first-print bonus, Atlus will offer a set of 5 Adventurer Illustrations, created by famous illustrators:

Finally, here’s the main staff for the game:

Here’s various screencaps from the official website, but also preview scans from Famitsu magazine (that will have an interview with Shigeo Komori), and the boxart:

Etrian Odyssey X (3DS) will be released on August 2nd in Japan. The Upcoming Games page has been updated!