Just like the remake of the first Etrian Odyssey game, Etrian Odyssey 2 Untold will have a Story Mode, in which you have to play with a fixed team. The protagonist is the sworn bodyguard of Princess Arianna, that he’ll have to protect throughout the adventure. 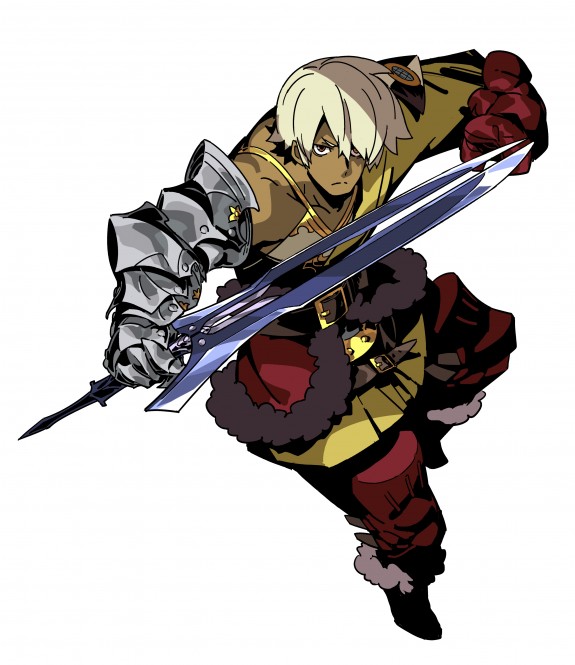 The first area of the game you’ll head to is called the Ginnungagap ruins, which are as dangerous as any other places in the Etrian Odyssey series (it wouldn’t be fun without all those monsters, now, would it?). Of course, the protagonist is quite the skilled bodyguard, so defending Princess Arianna against all those monsters and the ever-menacing F.O.E. shouldn’t be a problem for him.

What’s more, he can harness the power of Fafnir. It allows him to transform into a demonic beast, and thus gain access to a brand new set of abilities. Of course, you’ll have to play through the Story Mode to learn more about those powers, and how he came to get them.

Here’s the trailer for the protagonist in Etrian Odyssey 2 – The Fafnir Knight:

Etrian Odyssey 2: The Fafnir Knight (3DS) comes out this Summer in North America. An announcement for Europe should come in the upcoming week.