It has been announced that Skybolt Jack will be released on October 24th in Europe and North America. A demo version will be available for download from October 4th! 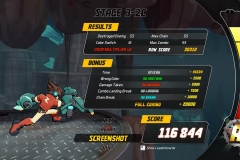 Skybolt Jack (Switch – eShop) comes out on October 24th in Europe and North America. The Upcoming Games page has been updated!

Here’s the latest trailer and some more pictures for Little Town Hero: 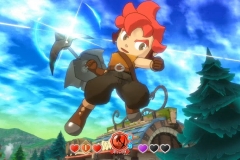 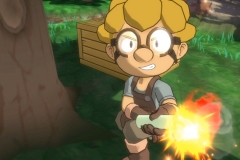 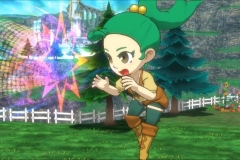 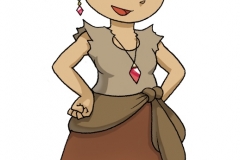 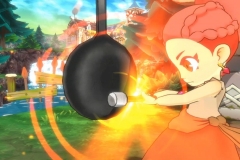 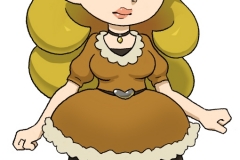 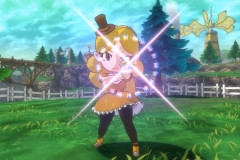 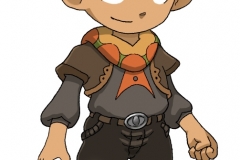 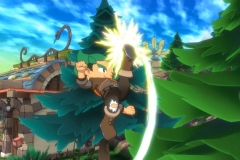 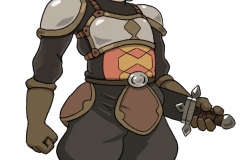 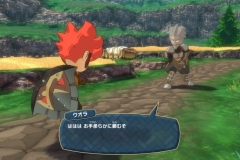 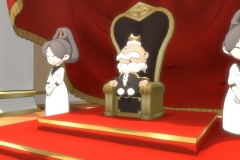 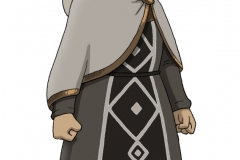 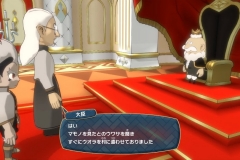 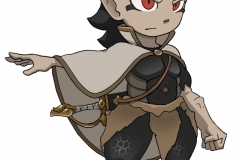 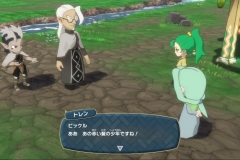 Big Sugar and Steel Mantis have announced that Valfaris will be released on October 10th in Europe and North America. Here’s the latest trailer for the game:

Valfaris (Switch – eShop) comes out on October 10th in Europe and North America. The Upcoming Games page has been updated!

Versus Evil have announced that Yaga, an Action RPG by Breadcrumbs Interactive, will be released in November in Europe and North America. Here’s some details about it:

Yaga’s darkly funny narrative and action role-playing premise tells the story of Ivan, a one-handed blacksmith with incredibly bad luck, who must take on the impossible tasks given to him by the tzar. All the while the mysterious witch, Baba Yaga, watches over Ivan’s fate as he bludgeons a variety of nefarious monsters and legends all of which have been inspired by Slavic folk tales.

Players can take on this motley underworld of beasts and abominations with a variety of weapons that they can create with Yaga’s deep crafting system to forge lightning hammers and hookshot pitchforks and other similarly deadly melee weapons.

Yaga features a head-bobbing Romanian hip-hop soundtrack from Subcarpați and all beautifully realized with stunning hand-drawn 2D animation. Players can also explore a combination of talismans, magic items, blessings, perks, and curses to fundamentally change how Ivan plays. Multiple endings and mission outcomes, not to mention its hidden secrets means Yaga can be played over and over again.

And here’s a video showcasing Nightingale the Robber:

In popular Russian legend, Il’ya Muromets is an epic and heroic figure. On a mission to get to Kiev, Il’ya had to cross the Briansk Woods. The path through was overgrown, as Solovei Rakhmatich, also known as Nightingale, killed all who attempted to pass. Nightingale was known for his powerful whistle, which could flatten trees and kill men dead. Il’ya survived Nightingale’s powerful whistle, he shot a fiery arrow at Nightingale’s temple, pounced on him and captured him. Nightingale’s human children tried to come to his rescue, but Il’ya killed them all. Il’ya then presented Nightingale to the prince and ultimately beheaded the half-man, half-bird thief. But this never happened in Ivan’s world. The legendary warrior Il’ya is far away, and Nightingale is on the loose. Can a simple blacksmith face such a challenging foe?

Yaga (Switch – eShop) comes out in November in Europe and North America. The Upcoming Games page has been updated!