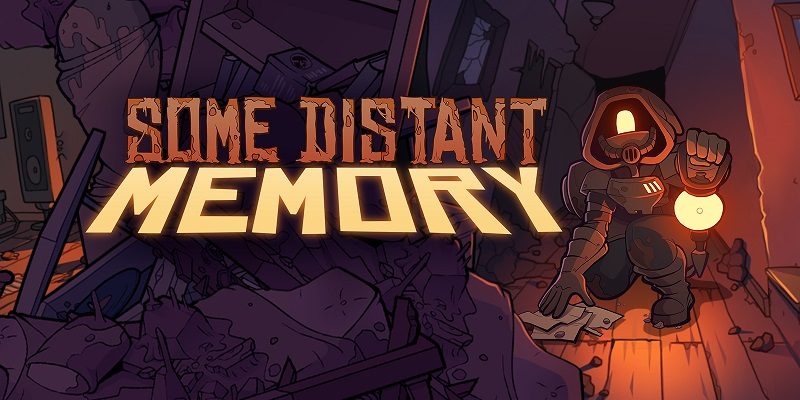 HOF Studios have announced that they are bringing Polyroll to the Nintendo Switch on October 29th in North America, and October 31st in Europe.

In Polyroll, players will make their way through 36 expansive levels filled with unique enemies, hidden gems, and challenging bosses in a retro, 2D adventure. Polyroll, the roly poly with attitude, uses his super shell to spin, bounce, roll, and ricochet across the land on a mission to save his friends from the clutches of the evil Kaiser Kiwi. Polyroll’s colorful bug-themed world is infused with retro charm inspired by classic platformers and chock full of inventive hazards and enemies. Eleven insane bosses stand between the hero and his friends, including a crazed stoplight, haywire appliances, and a giant spider stuck in a computer case. With locked-away paths and 96 hidden gems, there will be plenty of incentive to revisit the game’s levels to uncover branching paths and secret areas.

Together with HOF Studios and Shiny Dolphin games, Polyroll was completely remastered for the new release. Along with reworking the pixel-art, they added five new levels, a new boss, and even more hidden collectibles into the new release to make it even better. Additionally, the game features updated controls and tweaks that will please both the fans of both the original game and players of pixel-perfect platformers alike.

Polyroll (Switch – eShop) comes out on October 29th in North America, and October 31st in Europe. The Upcoming Games page has been updated!

Galvanic Games have announced that Some Distant Memory will be released on November 14th in Europe and North America. It will cost $12.99.

It’s 300 years in the future, and Earth is a wasteland. You play as the Professor, an archaeologist searching for answers along with her AI companion, ARORA. Together, you discover a mysterious underground house. Using ARORA’s abilities, you’ll rebuild lost memories and relive moments from before the apocalypse. Discover clues from past Earth, and witness a heartfelt story of human perseverance, creativity, and love. The future ends without the past.

Some Distant Memory (Switch – eShop) comes out on November 14th in Europe and North America. The Upcoming Games page has been updated!

Arc System Works have revealed their latest game for the Nintendo Switch: Mononoke Slashdown, a Stylish Ninja Action Game developed by JK Games. It will be released on October 31st worldwide, and will cost 800 Yen / 6.99€ / $6.99. The game is already available for pre-purchase on the Nintendo eShop in Japan, and it requires 397MB of free space. The Japanese version does offer an English language option. 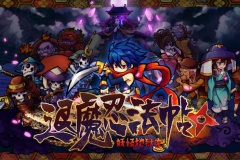 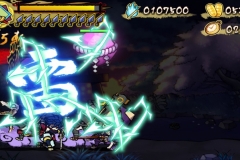 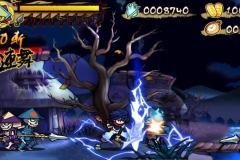 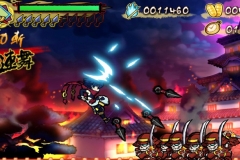 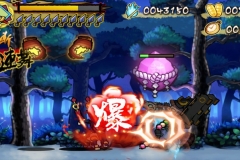 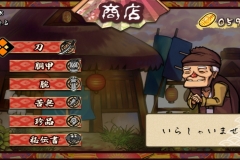 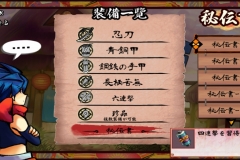 The second crowdfunding campaign for R-Type Final 2 is still ongoing, and as of today, a total of $1 million has been pledged (including pledges from the 1st campaign). The developers have also shared the latest video for the game:

R-Type Final 2 (Switch – eShop) does not have a release date yet.

Panic Button have announced that a new update for Torchlight II is in the works, and it will add a new pet: a fox! 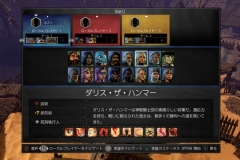 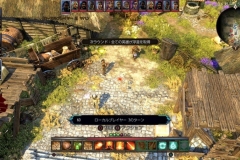 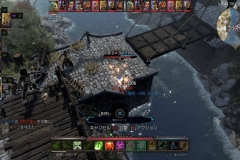 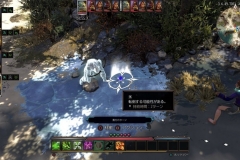 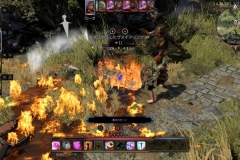 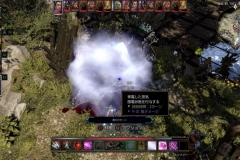 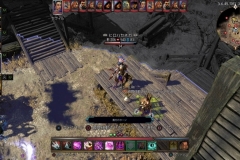 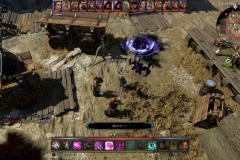