The Game Band and Snowman have announced a game for the Nintendo Switch: Where Cards Fall, a slice of life story. It will be released in early 2020 in Europe and North America.

Where Cards Fall is a slice of life story where you build houses of cards to bring formative memories to life. Create pathways through dreamlike spatial puzzles to navigate the insecurities and emotions of high school and beyond. 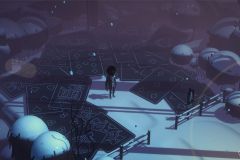 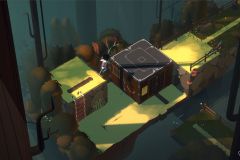 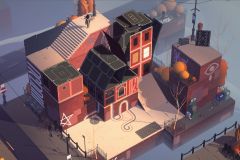 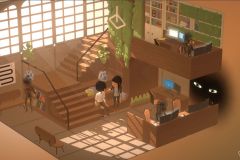 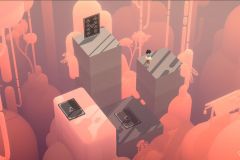 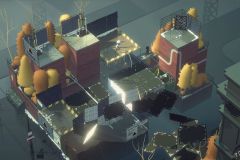 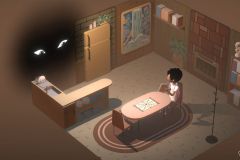 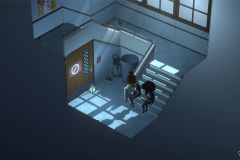 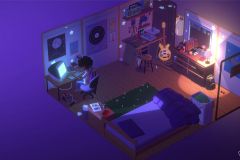 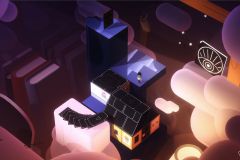 Where Cards Fall (Switch – eShop) comes out in early 2020 in Europe and North America.

Here’s the latest Dev Diary video for Minecraft Dungeons, featuring the upcoming Howling Peaks DLC (out in December) and the next free update (out on October 23rd):

This edition of Minecraft Dungeons Diaries gives you a sneak peek of our upcoming free update and Howling Peaks DLC, which includes Apocalypse Plus. Despite the warm and fuzzy name, this adds difficulty levels to your game for those of you who want more of a challenge. The team also walk you through the Season Pass, cross-play, new content, and introduce you to a new adorable mob!

Microid have announced that the Nintendo Switch version of XIII has been delayed to 2021.

XIII (Switch) comes out in 2021 in Europe and North America.

Here’s the latest set of pictures for Spellbreak, with screenshots for the upcoming Prologue: The Gathering Storm update (releasing on October 22nd), as well as art for the inevitable Halloween cosmetics: 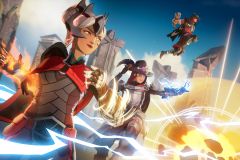 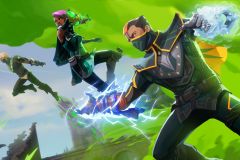 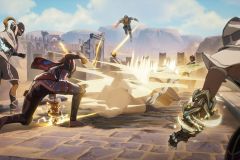 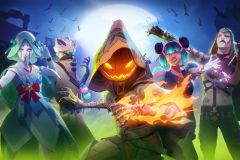 Niantic have shared some details about the various Halloween events planned for Pokémon GO this year. First, we have the main event, which runs from October 23rd to November 3rd and features the following: 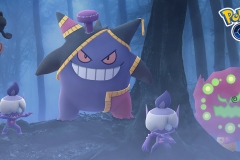