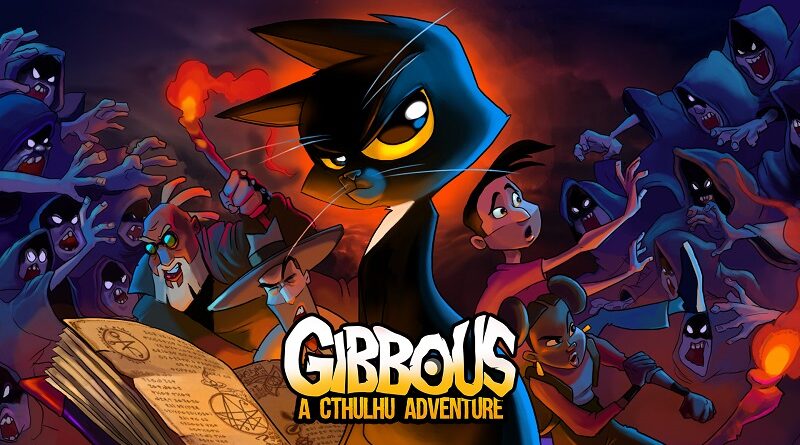 Fossil Games have announced a game for the Nintendo Switch: Sunshine Manor. It’s a 2D retro horror game, and a prequel to Camp Sunshine.

The Kickstarter campaign for the game is currently running, with $25 854 as the base goal. As of writing, $21 497 have already been pledged, with 18 days left. Click here to check out the Kickstarter page for the game, which features lots of additional details about the game!

Sunshine Manor (Switch – eShop) does not have a release date yet.

Lucid Dreams Studios have announced that Legends of Ethernal will be released on October 30th in Europe and North America.

Here’s the launch trailer, some details, and the list of key features for the game:

In Legends of Ethernal, it is up to you to uncover the truth about your parents’ disappearance. Explore beautiful hand-crafted environments, solve challenging puzzles, and battle frightening creatures. Using the crafting power of ether, new powers and weapons will be unlocked to you, allowing you to explore more and more of the world of Arkanys!

Here’s a trailer, a few details, and some screenshots for Gibbous – A Cthulhu Adventure: 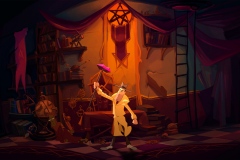 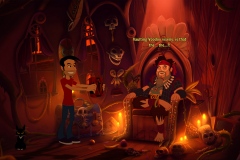 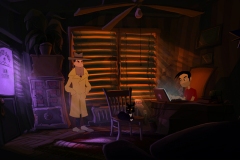 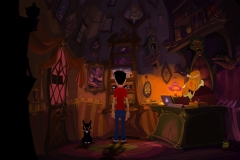 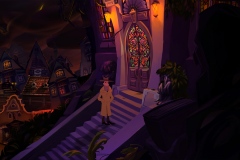 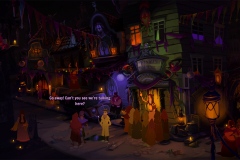 Gibbous – A Cthulhu Adventure (Switch – eShop) comes out on October 28th in Europe and North America.

eastasiasoft have announced that they will also release Macrotis: A Mother’s Journey in Japan. Unfortunately, no release date yet!

Macrotis: A Mother’s Journey (Switch – eShop) does not have a release date yet.

80’s Overdrive is getting a Software update today, and here’s a short video showcasing it (more precisely, the “better speed feeling” change):