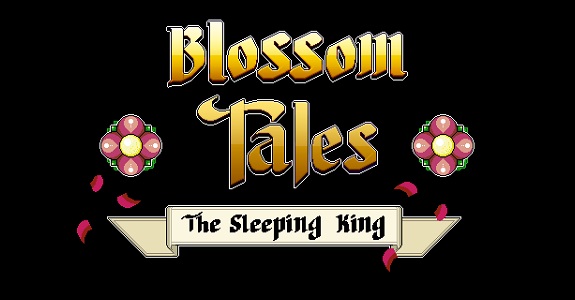 Good news for old-school racing games fans that have been patiently waiting for 80’s Overdrive: development is nearly complete! Gameplay is 100% done, and all that’s left are some music volume adjustments and 2 bugs that need to be fixed. After that, the game will go gold!

Blossom Tales: Tales of the Sleeping King (Switch – eShop) does not have a release date yet.

Battle Chasers: Nightwar (Switch – eShop) does not have a release date yet.

Poi: Explorer Edition (Switch) will be released in November in Europe. The Upcoming Games page has been updated!

This Is The Police

Here’s the launch trailer for This Is The Police on Nintendo Switch:

This Is The Police (Switch, retail) will be released on December 5th in Europe and North America.

Here’s the launch trailer for The Mummy Demastered, on Nintendo Switch:

Once all transformations have been revealed (or rather, their new design), we’ll get a sneak peek at the animation!

Monster Boy and the Cursed Kingdom (Switch) doesn’t have a release date yet.

Here’s the Japanese trailer for Death Squared, releasing in Japan as Rorororo:

Death Squared (Switch – eShop) will be released on November 2nd in Japan.

Here’s the latest video for the localisation Kickstarter campaign for Order Land: