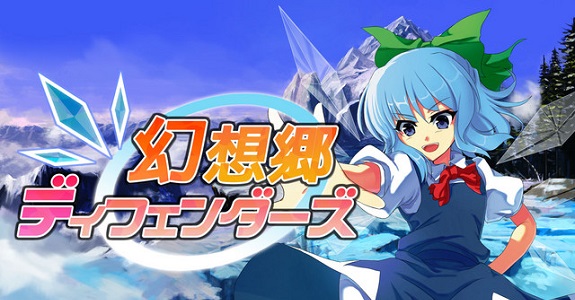 Warframe comes out on November 20th worldwide, and if you have questions about the game, make sure to check out the FAQ on the official website! It reveals various tidbits, including the fact that the game will support motion controls and voice chat from the getgo on Nintendo Switch (also, no Nintendo Switch Online subscription required, which is not surprising… it’s a Free 2 Play title, after all).

Earlier this week, it was announced that Gensokyo Defenders will be released on November 29th worldwide. The game is already available for pre-purchase, if you’re interested!

Here’s the latest set of early (and not so early) pictures for YIIK:

Many moods of Alex and Sammy #gamedev pic.twitter.com/zdCcbUDMl7

This very early concept art (drastically different art style) is based on a scene that is very vital to the game. It was one of the first story ideas I had for the game, and it's role never changed. The other images are how Essentia appears in the game. #gamedev pic.twitter.com/HowJiHkaSD

A very early YIIK concept image. The Golden Alpaca here ended up in the game but with a different role in the story, although the setup of his appearance is the same. He is the boss from the 2nd major dungeon. He appears when things get wonky with the super natural. #gamedev pic.twitter.com/4LLTptcBvZ

Good news for fans of Kamiko: the original soundtrack is now available on YouTube (legally!). Here’s the playlist with all 12 tracks:

Diving through a sphere and instantly swimming in an underwater level + extra bubbles? Some of the cool stuff we are working on for @ArySeasons #gamedev #indiedev #gaming #madewithunity #unity3d #NintendoSwitch #3dart #shader pic.twitter.com/KVc2dcnsby

Here’s the latest video clip for Nairi: Tower of Shirin:

Nairi has standards! She doesn't go round kissing any old ducks! 🦆

Here’s the latest video clip for Castle of Heart: