Here’s some details and a couple of screenshots for the game:

Dandy Dungeon is the story of Yamada-kun (Age 36), a programmer at a major game publisher. He hates his job. Alone in his apartment, deep into the night, he toils to create a game of his own: it’s an RPG, and he is the hero, Brave Yamada! One day, he falls in love at first sight with his new neighbor Maria-chan. In an effort to nurture these feelings, he adds Princess Maria into his game! Will Yamada-kun and Maria-chan find love? Is destiny pre-programmed, or randomly generated? Is love a bug or a feature? 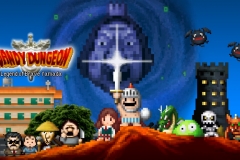 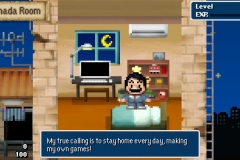 Dandy Dungeon -Legend of Brave Yamada- (Switch – eShop) comes out this Summer worldwide. The Upcoming Games page has been updated!

In an article about the 30th Anniversary of Game Freak, Famitsu shared one, brand new screenshot for TOWN: 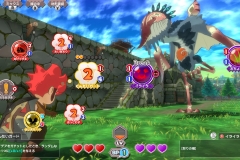 Source: Famitsu
Thanks Hero of Legend for the heads up!

Dr. Beam (he/him) is the brilliant engineer who created Monitan. Reserved but frank, his past is shrouded in the secrecy of classified projects… ones he wants to leave behind. LIKES: Personal space (his lab), cooking DISLIKES: Corporate suits, interruptions 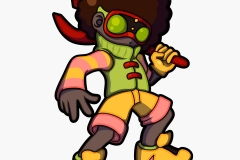 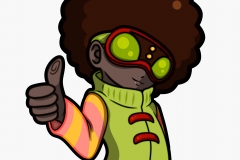 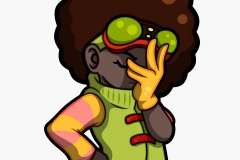 Ocho (he/they) is a former lab octopus who became Dr. Beam’s assistant/longtime friend. Since octopi can’t speak, his thoughts and morality are a mystery, but he thinks highly of himself and is loyal to his friends. LIKES: Fish (eating), friends DISLIKES: ??? 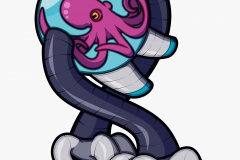 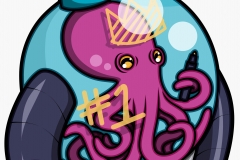 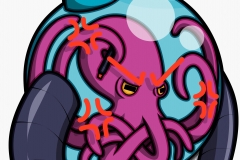