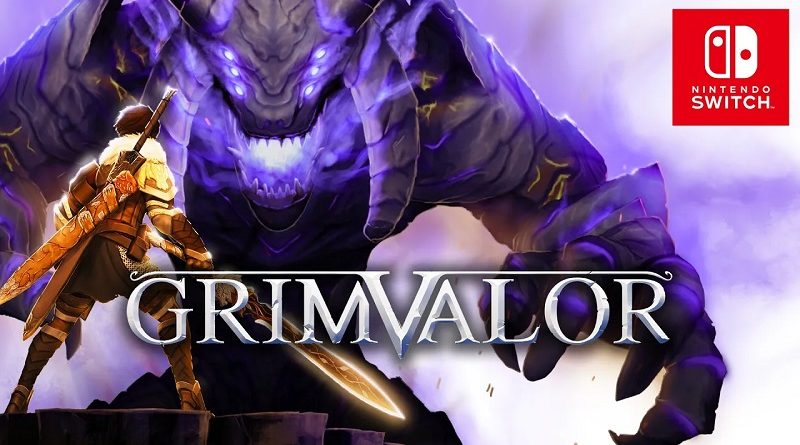 Here’s the latest trailer and some more screenshots for Super Mega Baseball 3: 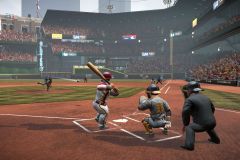 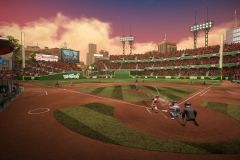 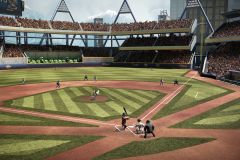 Here’s the latest trailer, some details, and the list of key features for Neon Abyss:

Neon Abyss sees players fight their way through procedurally generated dungeons, tasked by Hades with dispatching the New Gods in a colourful and fast-paced blend of run ‘n’ gun gameplay and roguelite mechanics.

Neon Abyss (Switch – eShop) does not have a release date yet.

Direlight have announced a game for the Nintendo Switch: Grimvalor, a hack-n-slash platformer. It will be released on April 7th in Europe and North America, and is now available for pre-purchase on the Nintendo eShop for 12.99€ / £11.99 / $12.99 / AU$18.99. This version of the game includes a brand new New Game+ mode, which adds a reimagined world and enemies for players looking for a challenge.

Uncover the truth with fire and steel! Grimvalor is a 2.5D platformer at heart, and wears its soulsvania and character action inspirations on its sleeve. The unique combination of fluid platforming and fast-paced combat make for hyper-responsive gameplay on the Nintendo Switch console.

Grimvalor (Switch – eShop) comes out on April 7th in Europe and North America. The Upcoming Games page has been updated!

Indienova have announced their latest game for the Nintendo Switch: Arrog, an enigmatic puzzle adventure game developed by LEAP Game Studios. It should be released this July in Europe and North America.

Arrog is an enigmatic puzzle adventure game featuring hand-drawn art and set in a bizarre black-and-white world with color accents. The story of the game is about the journey of a man accepting his death through his dreams. Arrog is a co-production between Hermanos Magia and LEAP Game Studios. 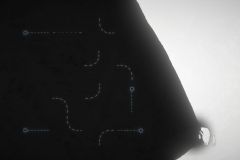 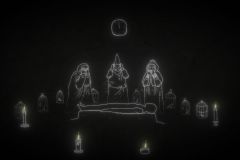 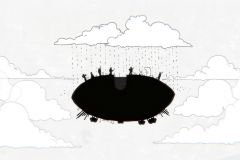 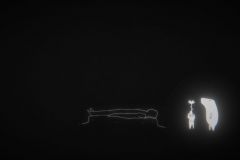 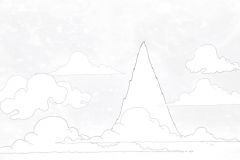 Arrog (Switch – eShop) comes out in July in Europe and North America. The Upcoming Games pages has been updated!